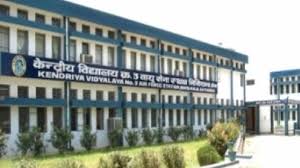 Ratlam district of Madhya Pradesh has a high percentage of SC and ST population and there is huge demand for establishing an additional JNV in that district. Moreover, the State Government has also shown readiness to earmark the required extent of land and temporary accommodation for setting up the Vidyalaya. 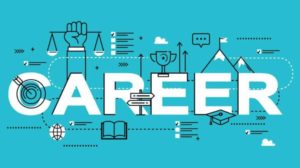 Why You Need a SASM Certification to Benefit Your Career