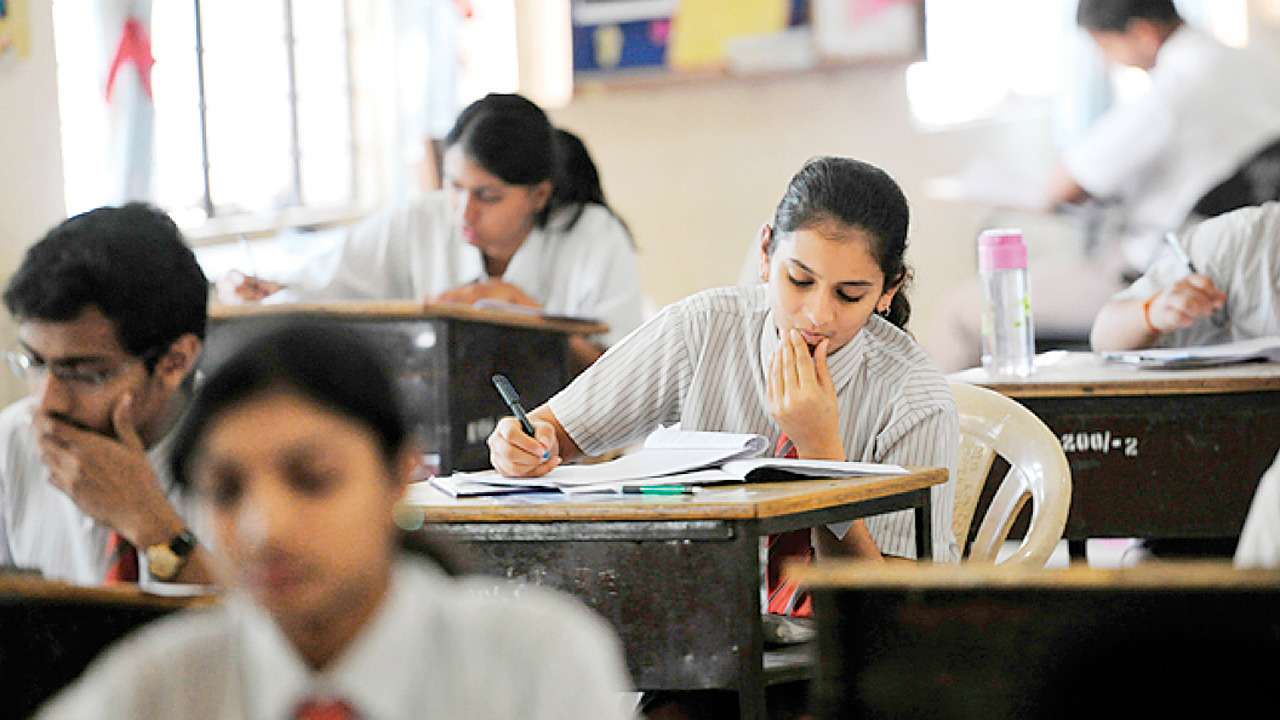 This year CBSE (Central Board for Secondary Education) is bringing some frequent changes in its existing norms. Some instances are; providing relaxation to students with disabilities, mandating Art education for class Ist-XIIth, introducing AI as a skill subject in schools and to name a few.

Recently CBSE has released a new exam pattern for students studying in class Xth. This two-level exam pattern is already in consideration for class XII and now CBSE has decided to introduce it in class Xth as well.

The changes that have been brought are as following:

2. CBSE give students an option to choose for the mathematics exam difficulty level-

“This development is learner-centric and that the need for school-based internal assessment is increasing,” states CBSE. 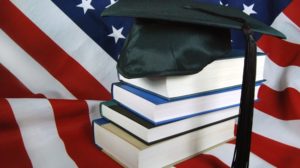 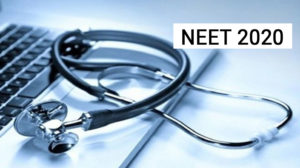