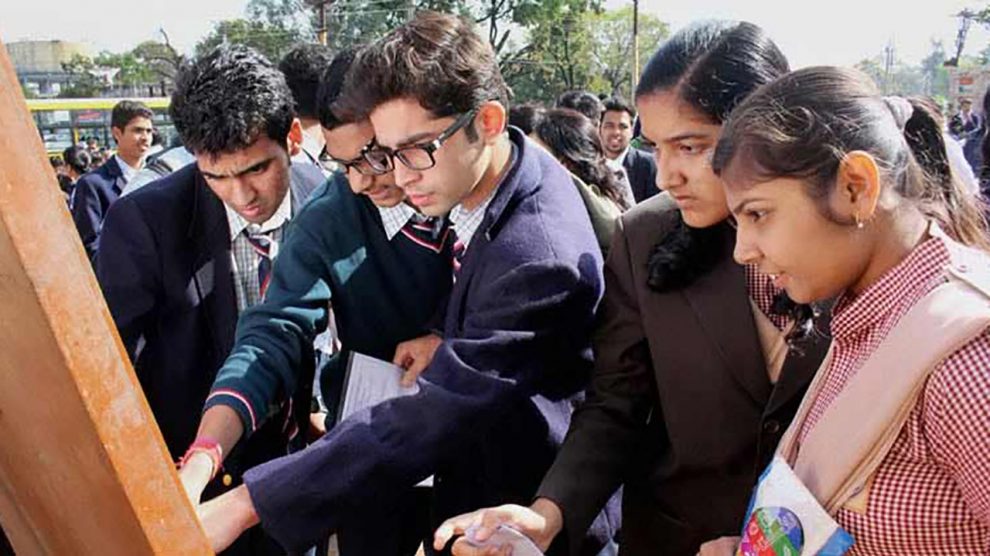 The Central Board of Secondary Education has won the Digital India Award under the category of “Exemplary Online Service” today. The Award was handed over to the CBSE by the Union Minister for Law and Justice, Electronics and IT, Dr. Ravi Shankar Prasad. The Award was received by the IT Team serving under CBSE on behalf of the Chairperson, Central Board of Secondary Education, Anita Karwal.

The CBSE was also reported to have tweeted for their achievement

#morelaurelstoCBSE
CBSE bags the DIGITAL INDIA Award under Exemplary Online Service category.
The award was conferred by the Hon'ble Minister (Law and Justice, Electronics and IT)Dr. Ravi Shankar Prasad.
IT team received this award on behalf of the Chairperson,CBSE Anita Karwal pic.twitter.com/dBYdaZi1rQ

The Board was awarded for their recent efforts to digitalize education in the country.

CBSE won this award because of their initiative to construct those services that were provided by the Government Department (Central/State) for facilitating Online services which help to make it easier for the study material to reach every student. It was awarded due to their contribution recorded in increasing the standards of the education system, as well as imparting accountability in the government process.

The initiative was convenient to access, as well as their combination of education with electronic authentication, along with their invention of digi-locker.

It has been noticed that this award is evaluated for any government organization dealing with digitalization or the one who is making efforts to contribute to the digitalization, various organizations include Central Ministries/ Departments/ Offices/ Institutions, State Government Departments/ Offices/ Institutions, District Administrations and Indian Missions.

This award was formed for motivating government Government entities to contribute to the digitalization or the implementation of e-governance and have emerged out to be showing innovative and creative approach towards these kinds of researches. 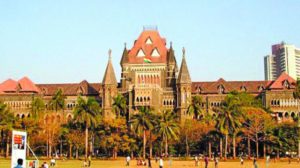 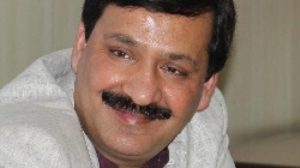 IIMC gets a new Director General in Professor Sanjay Dwivedi