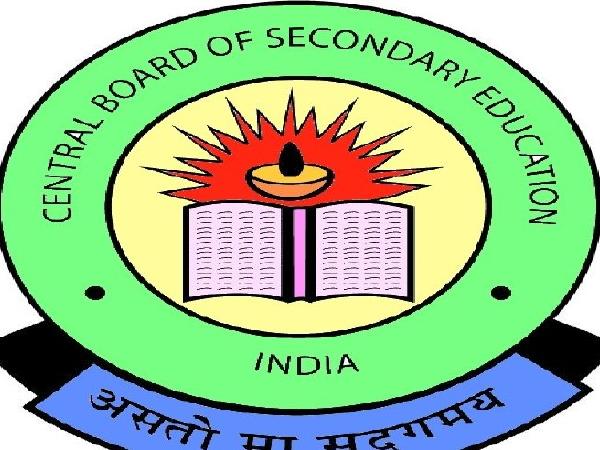 While providing an example, the minister said, “When students of the CBSE and various state boards who seek admission in the under-graduate level of a university show their marksheets, it is found that their marks range from 98 per cent to 85 per cent. The university then has to make a comparison between papers of different boards and strike a ratio to arrive at an admission formula”.

“We have already sent an instruction to the CBSE to discuss with other state boards on the issue,” the union minister of state for human resources development said.

The union minister was addressing the media on the sidelines of a Merchants’ Chamber of Commerce and Industry programme on education.

However, Mr. Singh maintained that awarding marks is the domain of school education department of the respective state boards.

Commenting on the Centre’s move to introduce “no homework policy” for class 1 and 2 students, Singh said “The parents also want the same.” Providing quality education to children remained the priority of the government”.

He also said there will be a mandatory 4 week internship with industry to impart hands-on training to students in every year of the total semester-based program in engineering institutes.

“As part of the Centre’s decision to remove social-regional imbalances, it will fund setting up of a central institute in states”, he said, further stating that “priority would be given to states with no such facility. The state concerned will provide land and the Centre will provide the funds”.

Calling for restructuring of syllabus for education by 2035, the minister said in Harvard/ MIT, curricula are made keeping in mind expected developments in the next 20 years. He also mentioned that there is no dearth of talent in India, only opportunities should be created.