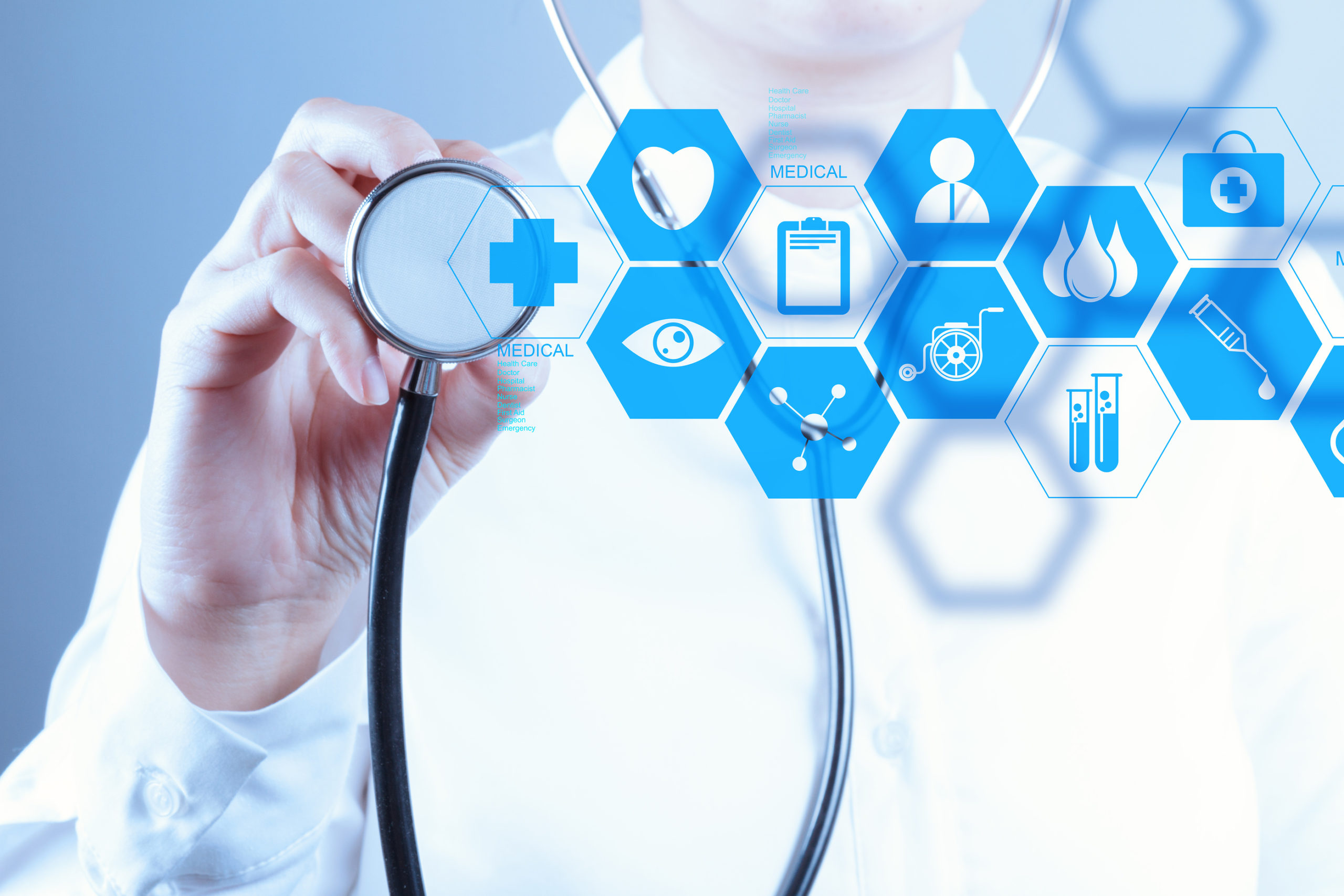 The Central government has approved setting up of a new Medical College in Kapurthala with an expense of 325 crores on Thursday. As per the Press Release issued by Punjab Government, the approval was given by the Union Ministry of Health and Family Welfare led by Harsh Vardhan. The medical college will come up through the up-gradation of public hospitals in that area.

The Medical College will be one of its kind with an admission capacity of 100 seats. It would be effective in providing the best healthcare and diagnostic facilities.

Punjab already has three government medical colleges in Amritsar, Faridkot, and Patiala with another one under progress in SAS Nagar Mohali and 5th one sanctioned by the central government in the Kapurthala.

The central government has also proposed for the up-gradation of public hospitals by enhancing its bed strength from 220 to 500 with the latest medical infrastructure and technology.

Apart from the sum of total ₹325 crores to be spent on the infrastructure, the central government will also invest extra ₹50 crores in the installation of requisite medical equipment in the college.

I join the people of Punjab in thanking PM @narendramodi ji led Union Govt for sanctioning the establishment of Rs 325 cr Govt Medical College in Kapurthala. This decision will go a long way in providing medical care as well as medical education opportunities in the region. pic.twitter.com/p9UfY7x4Vm