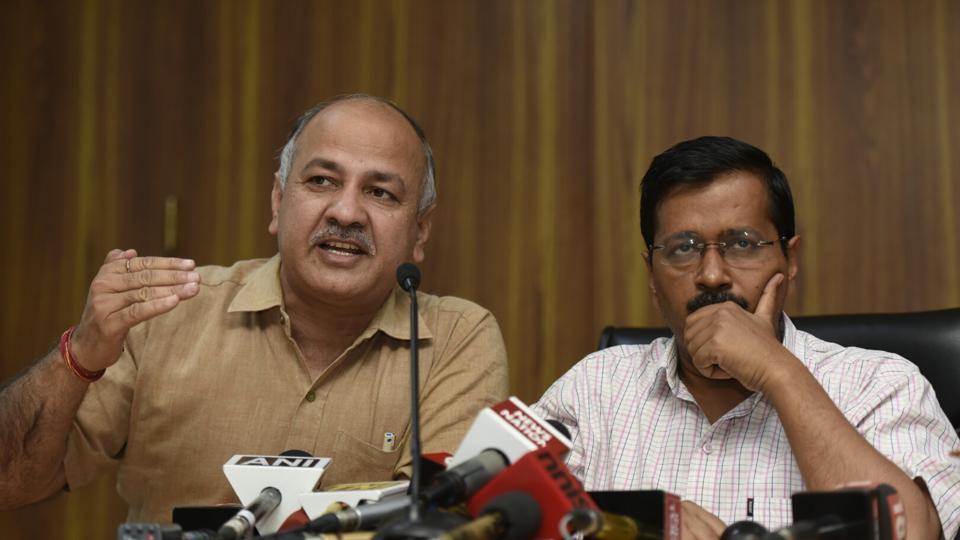 Delhi government has curbed the funding for 28 colleges of Delhi University. As per the reports, the reason behind the restrain of funds has been done due to the lack of governing bodies in the DU colleges.

The tenure of last governing bodies was over on March 9th as they are authorized to change every year. These governing bodies are responsible to take all decisions for smooth functioning of the college. Also they appoint the teaching and non-teaching staff.

Among these 28 colleges, 12 colleges are fully funded by the government and remaining 16 are funded partially.

According to a Principal’s statement of one of the Delhi University’s college “The college completely functions through funds from the Delhi government. Everything from salaries to teaching and non-teaching staff to payment of bills is done through money from the government funds. If we don’t get the funds the college will be hit badly.”

Though, the University’s Vice-Chancellor was primarily warned on Feb 20 through a letter sanctioned by Education Minister, Manish Sisodia to extend their tenure till three months. No response was received from the VC then. Again on April 16 another letter was sent by Mr. Sisodia, instructing the university to not be granted funds until the appointment of the governing bodies.

DUTA (Delhi University Teacher’s Association) and NDTF (National Democratic Teacher’s Fund) have censured the Delhi government’s decision, alleging that it is the government, who is responsible for the delay by not sending names of 10/12 GB members.

Although, this is not the first time Delhi government has restrained the funds. Previously in 2017 the funds were curbed to these 28 colleges in the pursuit of the similar matter.