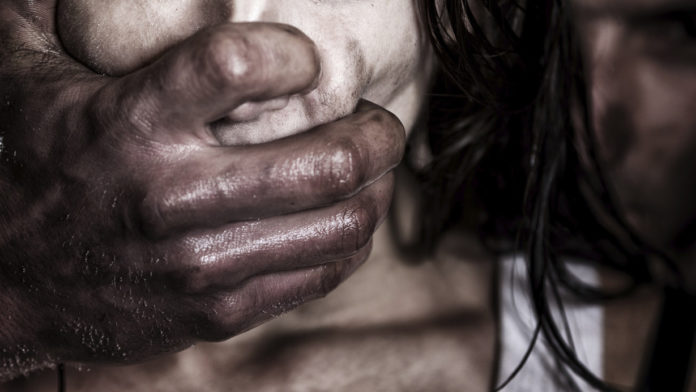 Central Government is taking the safety of girls and women very seriously by introducing self-defense classes in all government schools under the ‘Samagra Shiksha’ scheme. Government school girls of classes 6 to 12th are being trained in self-defense with a fund of ₹3000 provided per month for self-protection and self-development skills among the girls.

UGC (University Grants Commission), the statutory body which monitors and controls the secondary education of the country, has instructed the government schools and Higher Education Institutions(HEI) to train girls under the scheme ‘Samagra Shiksha’.

Earlier, the Union Government has launched several other safety initiatives like: