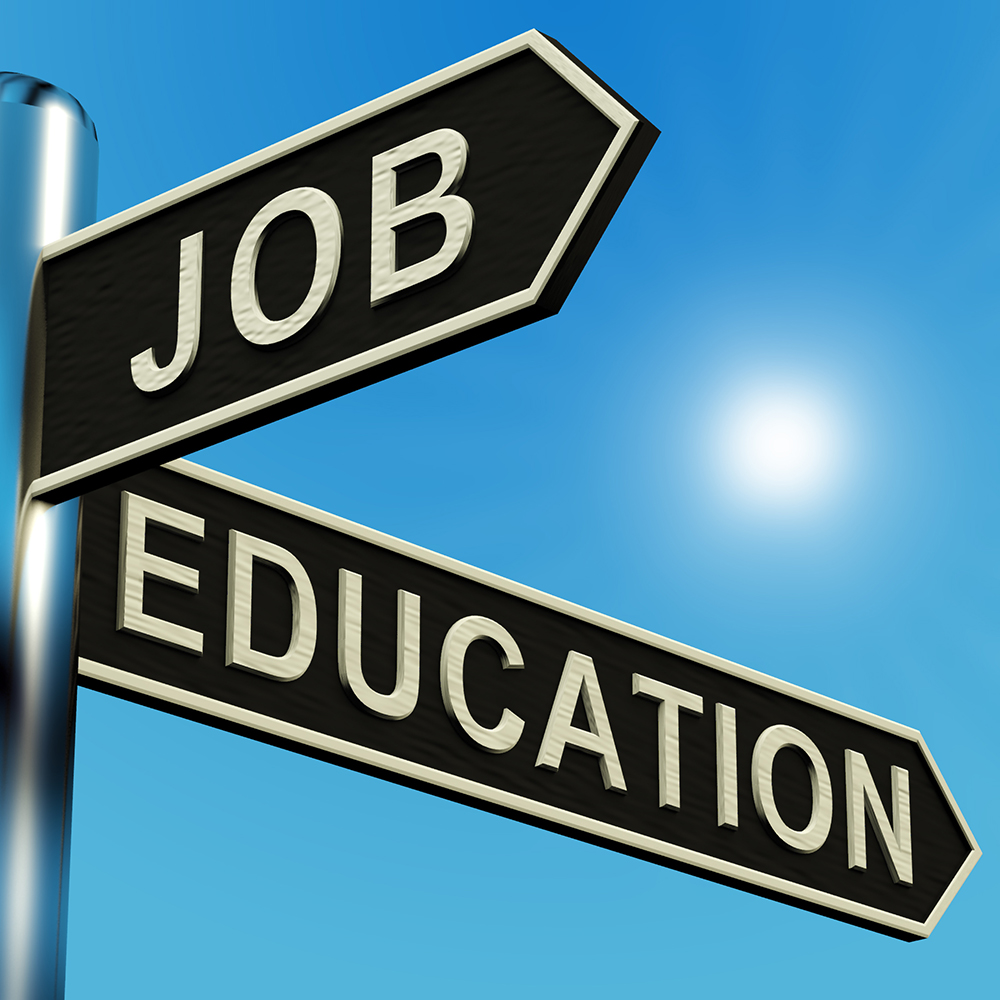 Educational reforms are taking place across the country to strengthen economic growth. “The central government has decided to introduce a new policy. The policy will boost the education system and employment rate,” said Human Resource Development Minister Ramesh Pokhriyal Nishank during the 25th convocation of Himachal Pradesh University in Shimla on Friday.

During the convocation, 448 degrees and gold medals were awarded to 276 boys and 172 girls. HRD Minister Ramesh Pokhriyal Nishank congratulated the recipients and urged them to work hard towards making India a $5 Trillian Economy by 2022. ‘Challenges in life become opportunities for those who accept them,’ he said.

The Modi government soon after resuming the office for the second term has set a target of taking the economy to USD 5 trillion over the next five years. But since then, there has been a constant decline in the GDP growth of the country. Although, Finance Minister Nirmala Sitharaman says reaching USD 5Trillion Economy is ‘Challenging’ but ‘realistic’.

Himachal Pradesh Governor Bandaru Dattatraya asked the students to develop skills along with higher education, as it will help them get employment. He said students are the foundation for any country and we are proud to have the highest youth power in the world.

Himachal Pradesh Chief Minister Jai Ram Thakur urged students to make a campaign against drug abuse prevailing among the youths in the country.