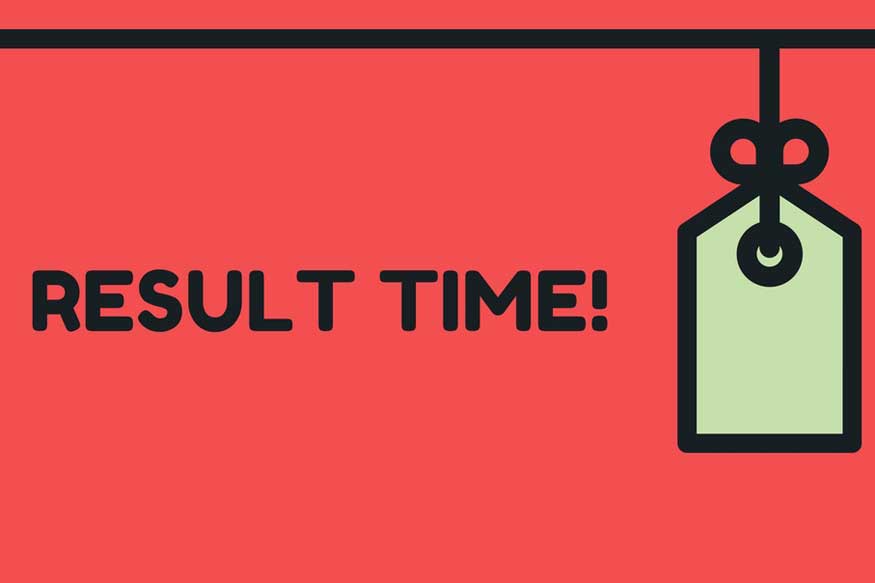 The Council for Higher Secondary Education (CHSE) has declared the Odisha class 12th Science result on its official website at 12 noon today. The students can visit and check their results at www.chseodisha.nic.in.

Around 3.63 lakh students appeared for the CHSE Odisha +2 board exam this year, which were held from March 7th-30th, 2019. Till now only Science stream result has been announced, as every year the Science result is announced first followed by Arts and Commerce stream. The result has been declared in the press conference held at Bhubaneshwar’s Geeta Govinda Auditorium.

This year, the CHSE Odisha Result 2019 has been delayed due to the devastating Cyclone Fani, which hit the state at the end of April and the Lok Sabha elections. A shortage of evaluators also affected the Odisha CHSE result declaration process.

Steps to Check the result