Odisha has cancelled the remaining class 12 exams in the exams. As the coronavirus cases are increasing day by day, the Council for Higher Secondary Education (CHSE) has announced its cancellation over the pending exams. The council notified that “The examinations for the rest of the sittings of Annual Higher Secondary Examination 2020 which were scheduled from March 23 to 28 stands cancelled.”

The major papers which deferred from attempting include economics, statistics, geography and biology. The council has placed some special marking scheme to evaluate these papers.

According to the scheme, those students who have attempted more than three papers, will be graded on the average of the marks obtained in best three exams for the remaining exams. The best average will be awarded for the remaining papers which could not be held. Students who appeared in only three papers, the average of marks in the two best performing papers will be calculated.

The council also offers students to improve their performance by conducting written exams when the situation is brought under control. However, this is an optional choice and is only given for those students who aren’t satisfied with their marks. If the candidate chooses to attempt the exam, then that mark will be considered as final, said the official statement.

Those students who have appeared for compartmental exams, the average of marks obtained in any theory paper/ papers appeared will be awarded in the cancelled papers.

The class 10 results will be declared in this month. This year witnessed around 3.43 lakh students for the class 12 examination. 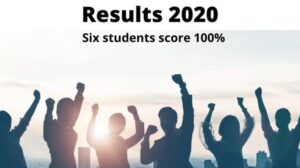 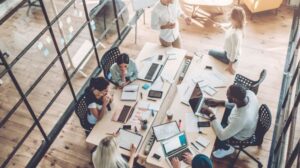 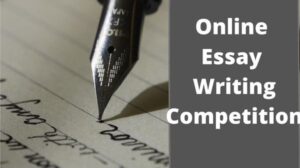