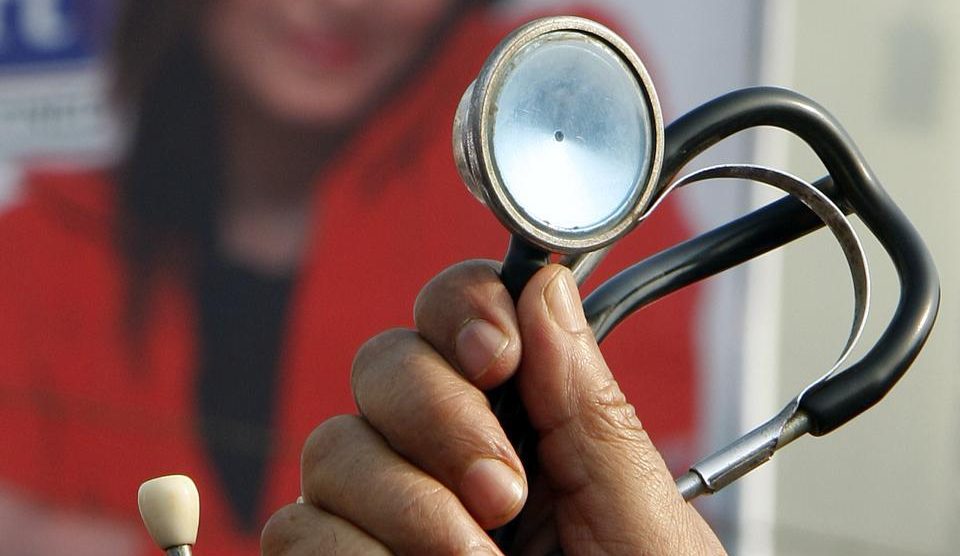 India ranks second as medical tourism destination in the world after Thailand and India hosts about 150,000 medical tourists annually, and this number is expected to grow 15% every year.

When it comes to global research publication output, a domain where countries from North America, the European and Pacific dominate both in terms of quantitative and qualitative research, India is currently ranking fifth, as revealed by a joint study by Council of Scientific & Industrial Research—National Institute of Science Technology and Development Studies (CSIR- NISTADS) and Indian Institute of Science Education and Research (IISER).

The researchers had retrieved and downloaded 10-year publication data on world output in health tourism from the Scopus database, covering the period 2007-2016 with the primary aim set to study the performance of global medical tourism research in last 10 years. When it come to peer-reviewed literature—scientific journals, books and conference proceedings, Scopus is the largest abstract and citation database. Dr. B.M. Gupta, from CSIR-NISTADS says:

The total research output of the world in field of health tourism cumulated to 1,422 publications during 2007-16, with annual output increased from 68 in the year 2007 to 89 publications in the year 2016, registering 7.26% growth per annum.

India ranks second as medical tourism destination in the world after Thailand and India hosts about 150,000 medical tourists annually, and this number is expected to grow 15% every year. For enabling counties like India to perform better in qualitative terms in future, it is desirable that the stakeholders in India should strive to give high priority to research in this area and also promote international collaborative research.

In 2016, the Indian Council of Medical Research (ICMR), the apex Indian research body claimed that due to resource crunch, biomedical research projects being conducted in all the 32 scientific organisations of the ICMR spread across the country had been restricted from functioning on full flesh. The research has been having many intrusions in the nation, accredited to the fact that the body received 50% of the sought funds.

The study provided that categories of different treatments and their availability also represent an important factor in decision to engage in medical tourism. And, also that during medical tourism trips patients pursue elective cosmetic surgery, dentistry, organ transplantation, cardiac surgery and orthopedic surgery which are the most common types of procedures.

But, services provided by the medical tourism don’t restrict here, instead, there is a wide variety of other services as well, that can be obtained through it. These range from various essential treatments to different kinds of traditional and alternative treatments. In the recent while, reproductive tourism and reproductive outsourcing are gaining much popularity, wherein, people from abroad travel here in surrogate pregnancy, in vitro fertilization and other assisted reproductive technology methods.

The future of India in medical tourism does seem very bright, given the easy availability of treatment, skilled doctors and therapists and cost effective medical services, if the restricted funds don’t clot the growth of the industry often.