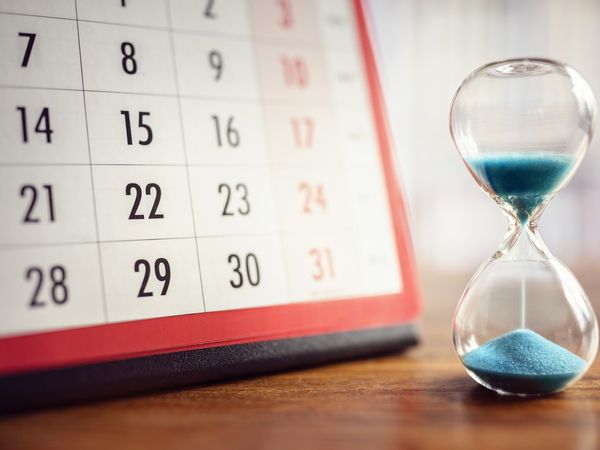 On the official website, a notice informing about the postponement of Joint CSIR-UGC NET June 2020 Exam has been released by the National Testing Agency. On June 21, 2020, CSIR NET was to be conducted. After this, the exam was postponed. Now according to the latest update from National Testing Agency it has been decided that the Joint CSIRUGC NET, June 2020 would be held on November 19, 21 and 26, 2020.

As per the official notice it stated that, “For conducting various Entrance (and other) Examinations Keeping in view the academic interest of a large number of students/candidates the Ministry of Home Affairs(MHA) has agreed to the proposal of MHRD ( now MoE) .”

Dr Sadhna Parshar, who is the senior director, NTA has released the notice which reads that, “The National Testing Agency (NTA) has decided to conduct the Joint CSIRUGC NET, June 2020 on 19th, 21st and 26th November 2020in the modification of dates announced earlier and in consultation with Council of Scientific & Industrial Research (CSIR), .”

On nta.ac.in, shortly before the commencement of exams the admit cards would be released .  Admit Cards of the candidates would be indicating Roll Number, Centre, Date, Shift and Timing of exam etc. It will be available for download.

For all the latest updates, NTA has also requested the candidates and their parents to keep visiting the official website of Joint CSIR-UGC NET, June 2020 csirnet.nta.nic.in and nta.ac.in.