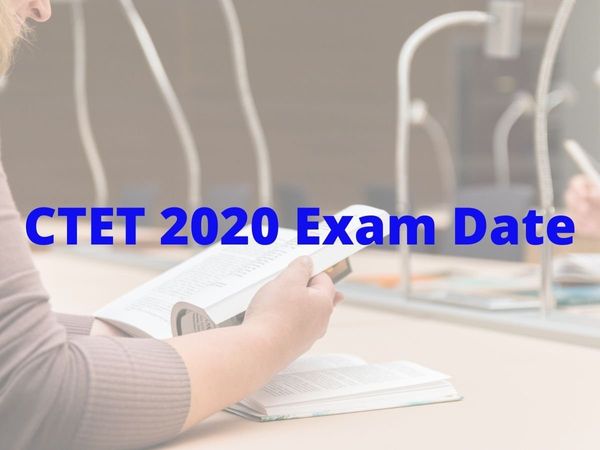 CTET 2020 Exam Dates will be announced by the Central Board of Secondary Education, CBSE when it’s conducive to conduct the exams. On ctet.nic.in, the official site of CBSE CTET the exam dates as well as the other details would be available to the students .

Earlier the exam was scheduled on July 5, 2020, which was postponed by the CBSE. In view the pandemic, The examination was then postponed. Repeatedly, students have been  asking the Board to announce the exam dates.

This year, for the CTET examination more than 10 lakh students would appear . The examination is conducted offline and held twice a year. The duration of the exam is 150 minutes. The question paper is available in English as well as in Hindi. In 112 cities across the country, the examination will be conducted .

The Board will release the answer key after the examination is conducted,  and then the result would be announced. According to the reports, within six weeks of the conduct of the test CBSE will release the CTET Result 2020 . Through the official site of CBSE CTET, candidates will be able to check the result .

In the capital city of Delhi, for candidates who wish to take up teaching jobs in the central government schools like KVS, Jawahar Navodaya Vidyalayas, and Schools CTET is a mandatory requirement. Twice every year now – CBSE conducts the examination, once in July and the other in December.