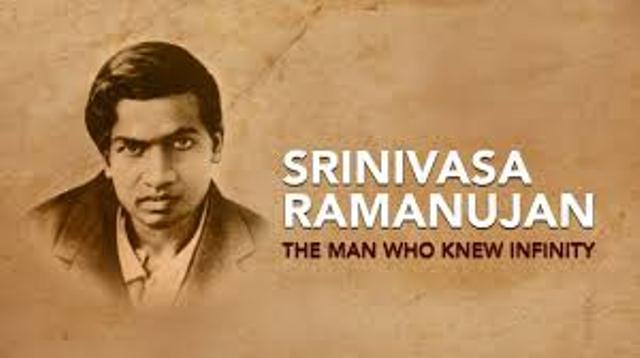 National Mathematics Day is celebrated on December 22 to commemorate the birth anniversary of Mathematician Srinivasa Ramanujan. The mathematics wizard was born in 1887 in Erode, Tamil Nadu.

From his childhood, he had a huge passion for mathematics. So much so that at the age of 12 he had mastered trigonometry and developed many theorems on his own with no assistance. He was awarded a scholarship to study at Government Arts College, Kumbakonam, but he, unfortunately, lost it due to his abysmal performance in other subjects. He ran away from home and enrolled himself at Pachaiyappa’s College in Madras.

With the support of Mathematician Ramaswamy Iyer, he got a job as a clerk at the Madras Port Trust.

His breakthrough finally came in 1913, when Ramanujan wrote to G H Hardy. The British mathematician, on realizing Ramanujan’s genius wrote back to him, invited him to London. Hardy then got Ramanujan into Trinity College, Cambridge from where his true success story began.

In 1917, Ramanujan was elected to be a member of the London Mathematical Society. In the following year, he became a Fellow of the Royal Society, becoming the youngest person to achieve the feat.

The London weather and the poor eating habits slowly affected the health of Ramanujan. He died in Kumbakonam at a wee age of 32. The mathematics genius made a significant contribution to mock theta function that generalizes the form of the Jacobi theta functions while preserving their general properties.

Ramanujan’s journey with mathematics is often depicted through stories and performed through various works of art. Dev Patel-starrer ‘The Man Who Knew Infinity’ (2015) was the latest tribute to him. It was in 2012 that then Prime Minister Manmohan Singh declared  December 22 as National Mathematics Day. 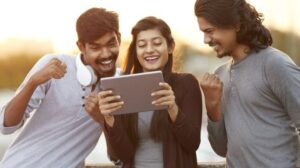 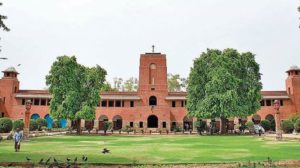