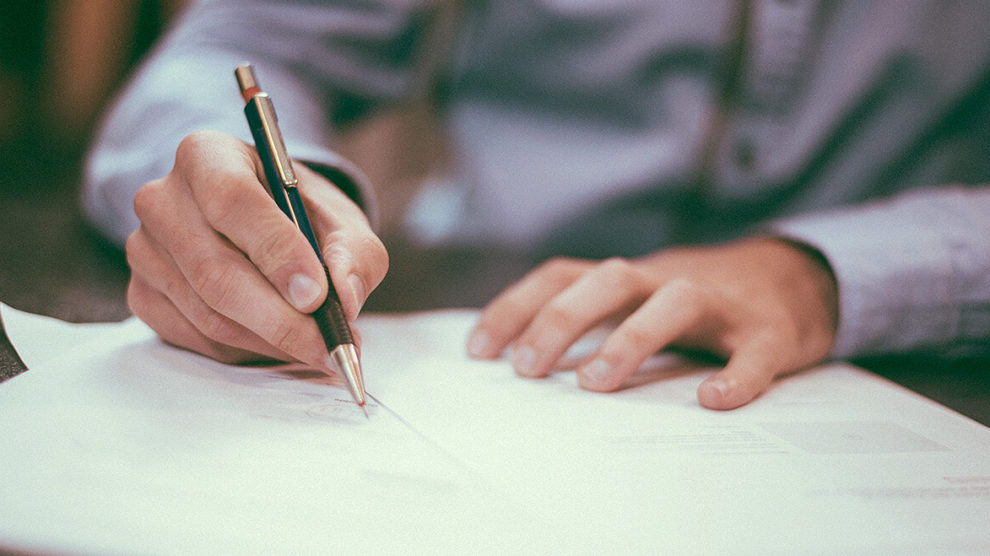 Sanskrit is the oldest language which is often referred to as the mother of all other languages – English, Hindi, Tamil, Telugu and more.  The contribution of Sanskrit in molding the world and giving it a language is unparalleled. So, to keep it alive the Indian government is doing everything starting with opening the first Sanskrit Central University. Even state government like Haryana has pitched in to open Sanskrit Model school in every block. Recently, UP university is leaning towards providing free coaching to government exam aspirants.

Uttar Pradesh’s Deen Dayal Upadhyaya Gorakhpur University has announced free coaching to 50 civil services aspirants who have opted for the Sanskrit language, classes to begin in 10 days with a 2-hours class from 3 pm to 5 pm.

The reason behind this is to make Sanskrit popular and promote it among the students. The varsity will cover the syllabus of UPSC civil services and the UP PCS syllabus.

The applicants need to fill the form offline at the university. The aspirants will be chosen through tests and interviews.