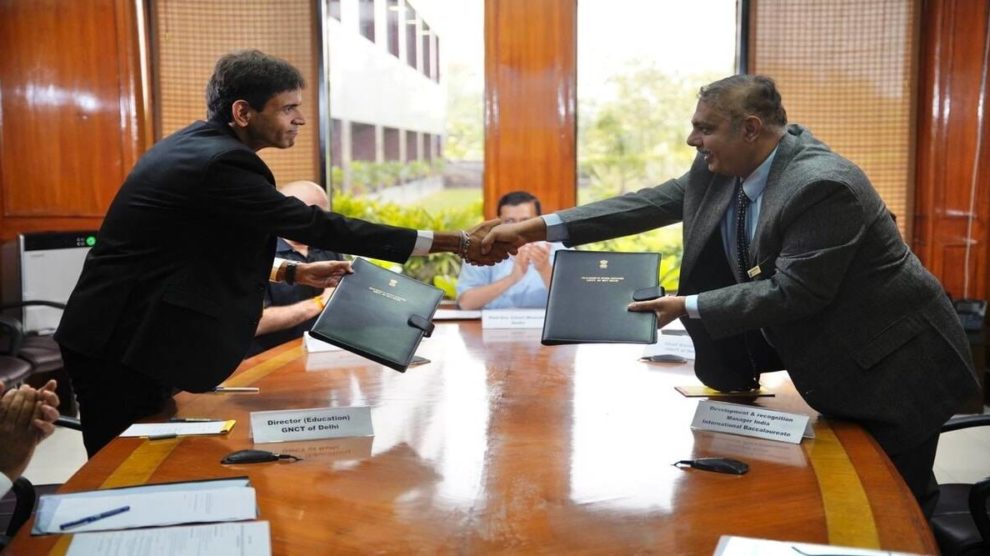 The chief minister of Delhi, Mr. Arvind Kejriwal announced that the Delhi Government has signed an MoU with International Baccalaureate (IB) Board.

IB will be associated with the upcoming Delhi Board of School Education. Now Delhi’s Education Revolution will reach new heights with DBSE and IB collaboration.

Mr. Arvind Kejriwal on Wednesday said the newly formed Delhi Board of School Education (DBSE) has signed a Memorandum of Understanding (MoU) with the International Baccalaureate (IB) Board for curriculum development and improvement in teaching practices.

30 Delhi Government schools affiliated with DBSE will be involved in this upcoming project. The Chief Minister said that the IB has coordination with 5,500 schools located all over 159 countries.

Kejriwal also mentioned that the International Baccalaureate Board has a presence all over the world and every parent’s dream is to send their children to the schools affiliated with this board.

With the signing of the MoU, students of government schools will get access to education facilities of international standards.

Referring to the work of the Delhi government to bring about structural changes in government schools, the Chief Minister said that initially the project would be started in 30 schools, and later other schools would be included in it.

Kejriwal said, “We are celebrating 75 years of independence and this shows a ray of hope. Our children will be able to compete at the international level which will pave the way for poverty alleviation in India.”

The CM mentioned that the Delhi government, through this step, aims to eliminate the narrow line of separation between the rich and poor children. The government’s motive is to offer the same quality of education to every child. 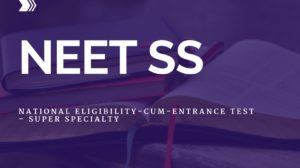 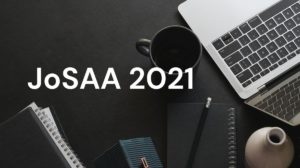 JoSAA Counselling 2021 for Admissions in IIITs, NITs to begin from October 16 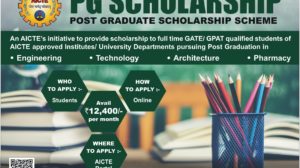