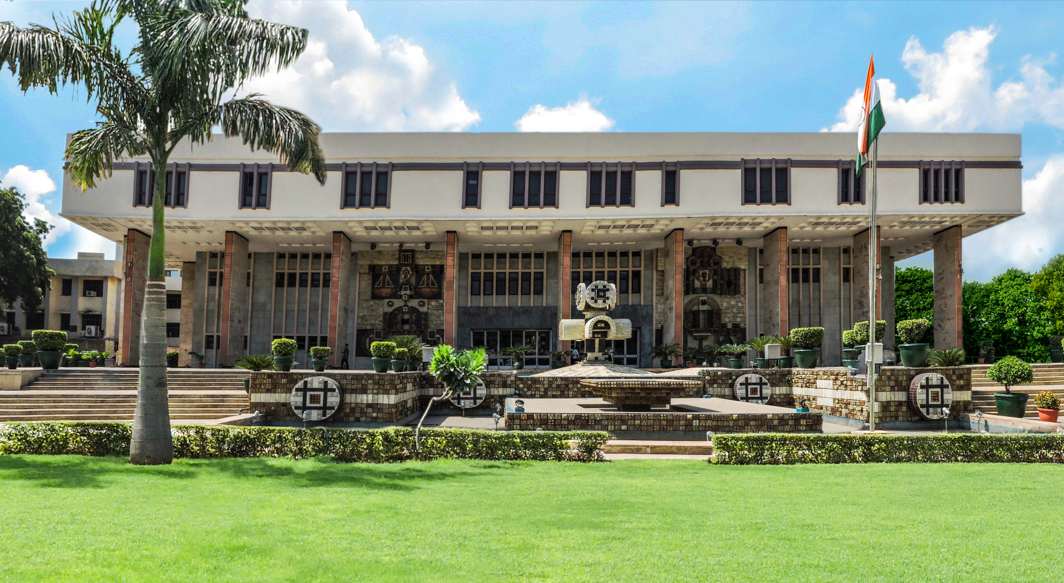 Delhi High Court yesterday while hearing the pleas filed against the last moment changes in eligibility criteria of university admission by DU has instructed its final order.

The Delhi HC has directed DU to extend its admission registration date till June 22nd, 2019. Earlier the registrations were to get over on June 14th, which were commenced form May 30th.

Though, the cut-off list, which was declared to be released on June 20th can be extended till June end.

“We will have to study order and make changes to the portal and other systems in place. The first cut-off was to be released in June 20th but it will now most likely come out by June 29th and 30th. This would mean that the admission process will be delayed by 10 days,” an official said.

The High Court directed Delhi University and the University Grants Commission (UGC) to allow students to apply for admission to undergraduate (UG) courses at the varsity for current academic session based on the eligibility criteria of 2018-19.

The students, who gave up their hopes for admission in DU can now be revived and register for the admission according to last year’s eligibility criteria.

The order by the bench of Justices Anu Malhotra and Talwant Singh made it clear that the changes in eligibility criteria have to be made in accordance with law, “which would require a minimum of 6 months of public notice to the public at large.” 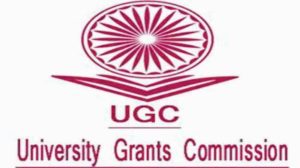 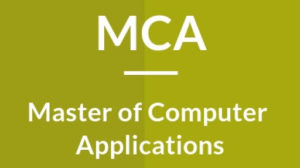 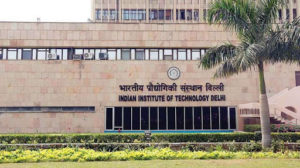 Direct PhD admissions at IIT-Delhi, for those who pursue BTech in NITT