The controversy over the allegations of forged signature of the principal of the Dyal Singh (Morning) College have been cast away by Dyal Singh (Evening) College Principal Pawan K Sharma on Tuesday. The forged signature was in concern of a document giving approval to the conversion of the evening college. He claimed that principal of the morning college, I S Bakshi, has supported the conversion “all the way”. Both these colleges run on the same campus.

On the way to clear to clear all controversies, Sharma also waived the one claiming a “bantwara” between brothers, advocating that the move would help both colleges in developing in positive competition. He celebrated the final approval given by Delhi University’s Executive Council to the conversion at the college auditorium in an event.

Sharma encouraged, “I want to underline that faculty members of DSC (Morning) have supported us in this decision, and this is especially true of the principal (I S Bakshi) who has supported us at every step. He did not refuse (the conversion) at all.”

Initially, it was alleged that the agreement, signed by the two principals on January 24, and sent to the academic council (AC) on June 20, was fraudulent by the Staff Council. The staff council resolution released on June 30 said, “The principal of the day college has categorically denied of having signed any such document. This is a serious… attempt to fraudulently mislead the AC.”

Sharma put forth, “Their should be criticism(of the conversion) but it should be constructive. If we work together, including our morning colleagues, future challenges can be navigated easily. Hum parivar me bhi saath rehte hain, aur parivar alag bhi ho jaate hain par deewaren har jagah nahi kheenchi jaati.(We do get separated as family as well, but that does not imply that we draw walls everywhere.) Agar do bhai hain, dono ka infrastructure alag alag develop bhi ho jaata hai.(If there are two brothers, both can develop their infrastructure separately.) All we need is positive thinking.”

Chairman of the governing body of both colleges, a BJP leader and senior advocate Amitabh Sinha requested, “We should completely forget the entire episode (of disagreements and clash between the morning and evening counterparts). That was a natural process; it happens everywhere when something new happens.”

“We don’t need to see this as bantwara between a family. This is only a reorganisation of the campus. But we should have healthy competition, like it happens between brothers. The real change will only happen when both colleges find their place in the top 10 list (of the National Institute Ranking Framework),” he continued.

The college is recommended to change the name of the college and set it after Pandit Madan Mohan Malviya by the DSC (Evening). Faculty of the college has also pooled in various suggestions such as Rabindranath Tagore and Dayanand Saraswat.

Among many new plans, one is to introduce a course in yoga. This would be the first preference for which would be given to students, but both teaching and non-teaching staff can also participate. “It’s not a degree or certificate course. It’s only to promote well-being,” the principal explained. 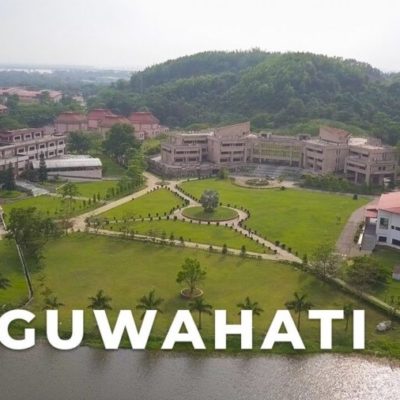 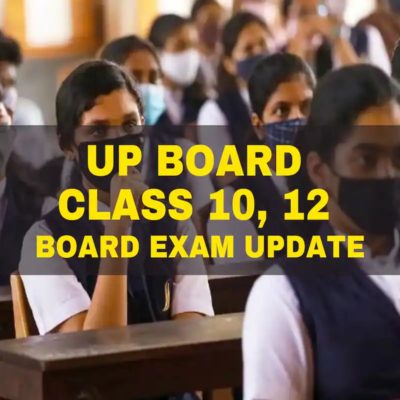 No merit list to be released this year for Class 10, 12; Says UP CM 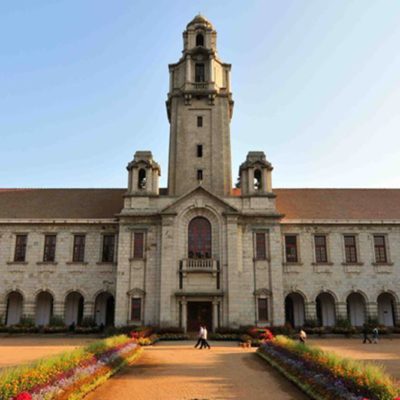 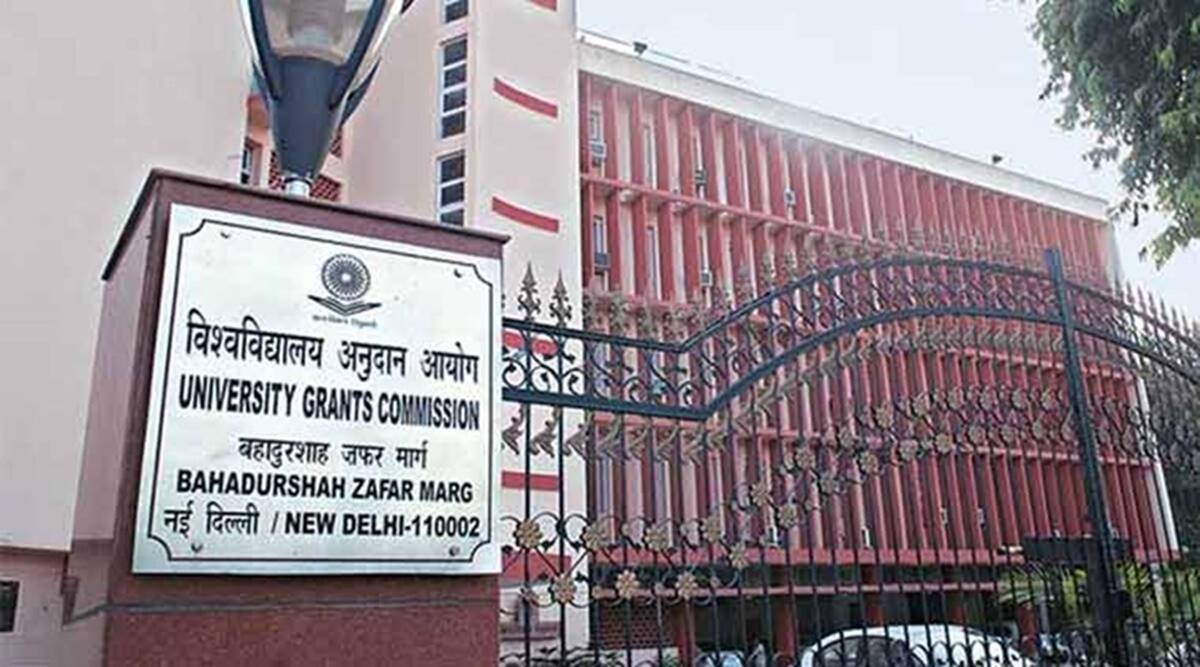