The Indian Wire » Education » Exam schedule released for UPTET 2021; To be held on November 28 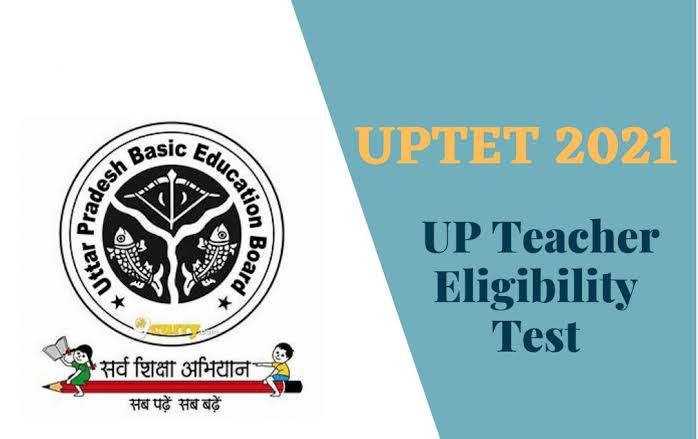 Candidates can go through the full schedule as released by the UP government before appearing for the exam.

According to the official notification, the UPTET 2021 Exam schedule has been released and the application process for the same would start on October 7. The exam will be held on Nov 28, 2021.

Earlier, the notification of UP TET Exam 2021 was supposed to be released in the month of May 2021. Further,  the expected date for conducting the UPTET 2021 Exam was supposed to be on July 25, 2021. But due to the ongoing pandemic crisis, a certain delay has been observed.

According to the official notification released, the application process for the exam would start on October 7, 2021. Candidates can find more updates from- updeled.gov.in.

UPTET 2021 is conducted for the recruitment of candidates for the post of a teacher from classes 1 to 8. The exam will be conducted in two shifts, once a year.

Candidates should go through the full schedule released by the UP government before appearing for the exam. And take all the mandatory actions prior to the scheduled last dates.