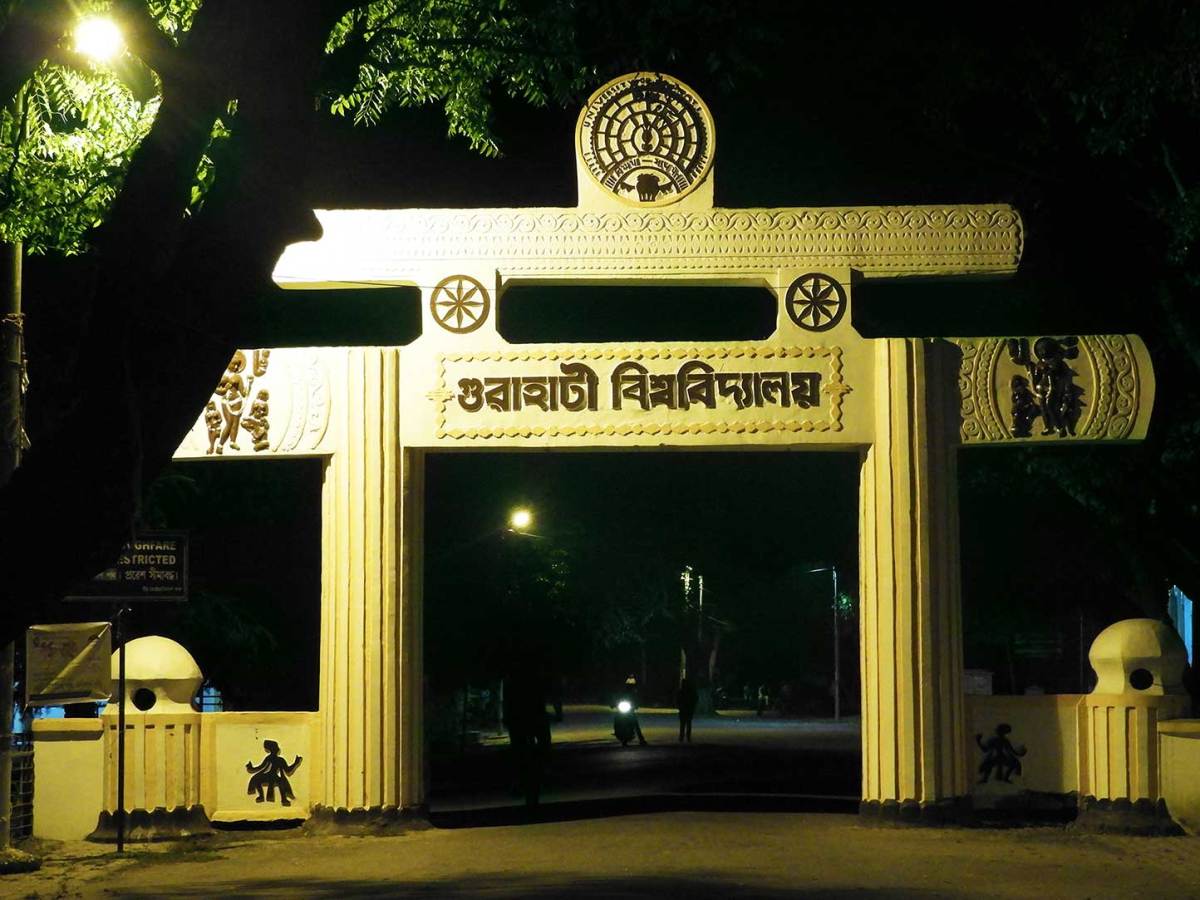 Gauhati University (GU) has threatened the careers of 74000 students who have paid for 21 unapproved courses though distance learning for seven years, by collecting ₹39 crores as the enrolment fees, said Controller and Auditor General of India (CAG) in a report.

This was revealed during the winter session of the Assam Assembly in which CAG said, the oldest university of the northeast state submitted false affidavits to UGC (University Grant Commission) assuring it will not start any new distance courses without approval.

IGNOU (Indira Gandhi National Open University) had recognized the Institute of Distance Open Learning (IDOL) of Gauhati University (GU) in August 2010 to offer 8 courses for three years from 2010-2011 with the approval of the Distance Education Council (DEC). It was directed to not offer any other distance courses apart from the 8 recognized courses. UGC later approved the extension period for five more years from 2013-2014 to 2017-18.

It was pointed out by DEC and IGNOU that the 21 courses were not approved and were not valid for central government services jobs. “Audit also observed that 73,912 students were enrolled in 19 courses out of 21 unapproved courses during the year 2010-11 to 2016-17 and the Gauhati University collected fees of Rs 39.06 crore on these unapproved courses,” the report highlighted.

So, the degree earned by students through the Gauhati University distance courses has no value.