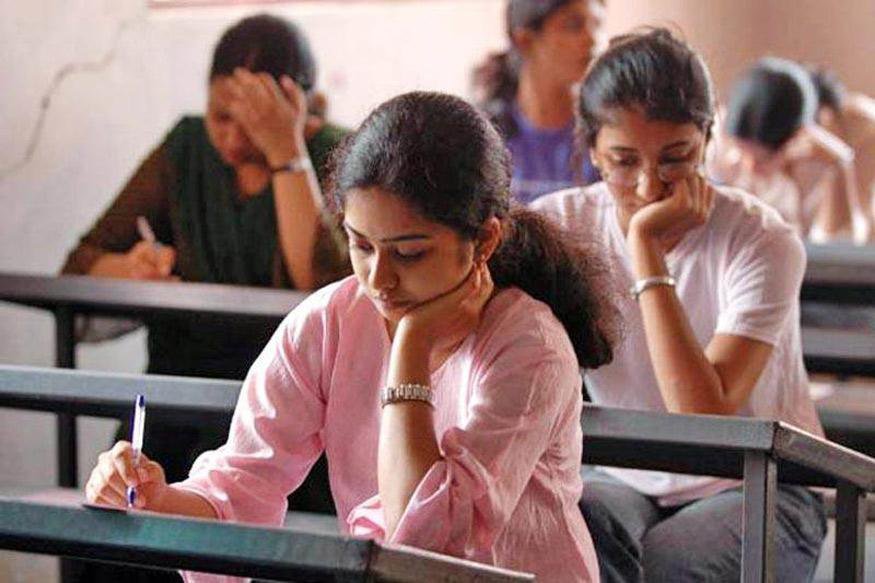 As per the new amendment in rules by Medical Council of India (MCI), any Indian student looking forward to MBBS undergraduate degree from abroad, must obtain an eligibility certificate for the same.

Lately, news regarding many agents providing false and misleading information to students desirous of doing MBBS abroad has been surfacing media channels. Many students have been admitted to low quality institutes using unfair means, which later led to their degrees being unacceptable in India or other countries.

Keeping this in mind, MCI has made stricter rules regarding medical education in foreign universities for Indian students. Students interested in admission in medical courses abroad this year, must sit for NEET 2018. Furthermore, candidates must avail an eligibility certificate for the same.

Provision for obtaining the eligibility certificate has existed in the past years as well, but in 2013, MCI stopped the same due to work getting piled up while issuing the certificates. Many candidates applied for the certificate but did not receive it. However, the process has been brought back and has been mandated for candidates who have gone abroad in 2013, 2014 and 2015 also.

Here are a few rules declared by MCI to apply for eligibility certificate.

Note: The eligibility certificate only grants the permission to pursue undergraduate courses abroad. The usage of this document for any unauthorized purpose or the violation of rules regarding the certificate will lead to cancellation of certificate.

Candidates looking to get this certificate must fulfil the eligibility criteria laid down by MCI. The same has been mentioned below.

Why do you need this certificate?

The certificate is important as without this certificate, you degree will not be recognized by Medical Council of India and you would not be allowed to practice medicine in India.

MCI has issued a list of foreign colleges recognized by the council. Candidates can avail this list on the official website of the council. Candidates must obtain eligibility certificate if they wish to study medicine abroad.
Furthermore, after completing your education from any foreign university, candidates will have to appear for a screening test, organized by MCI on their return to India. Qualifying the test, also known as Foreign Medical Graduate Examination (FMGE), enables you to practice medicine in India.

In order to appear for this test, candidates must hold an eligibility certificate issued by MCI. Thus, the certificate is very important and is a useful document for your medical career. Medical Council of India is constantly working to raise the standards of medical education in India. These rules are designed to benefit the students.