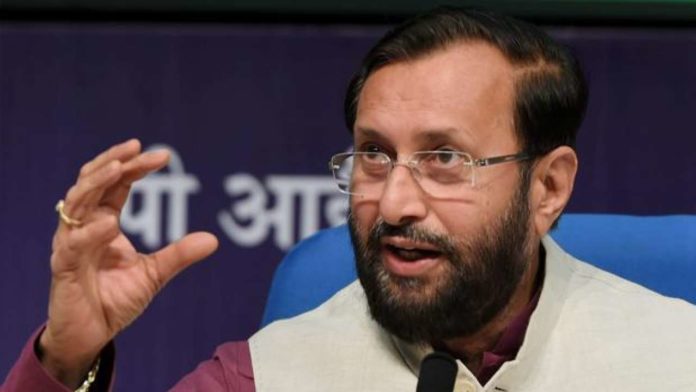 Modi government is ready to introduce Vedic boards. HRD minister Prakash Javadekar hinted at a recorded message being played at the inauguration of a residential school in Baraipur, West Bengal last week. In the message, he expressed the need for imparting education with a mix of Vedic knowledge and modern education.

“We want to create a board that imparts education with a mix of knowledge from the Vedas and modern education. We are working towards creating a board that can do this,” the minister said.

Back in 2015, Haridwar-based Vedic Education research Institute run by Ramdev‘s Patanjali Yogpeeth had moved a proposal to set up its own school board for ‘Ved Vidya’. He and his team had also held consultations with the HRD Ministry to suggest ways in which the board can be formulated, but the proposal got rejected by the ministry.

After two years now Modi government is ready to introduce Vedic Board.

Sources in the Human Resource Development (HRD) Ministry said the guidelines for the board’s functioning have been finalized and will be released soon.

“Apart from granting affiliation to existing Vedic schools, the board’s mandate would also be to set up more schools that impart modern education along with teaching Vedas to students,” said a source familiar with the development.

It has been noticed that Ramdev’s schools will be the first ones to get affiliation under the board, likely to be functional from the year.

Ramdev runs Acharyakulam, a residential Vedic school in Haridwar. He has planned to establish 700 more such schools across the country.

The HRD Ministry had started working on the establishment of Vedic schools from 2016, but the then secretary education, S.C. Khuntia said that establishing a board will increase corruption in the education sector.

There are a large number of children who attend unrecognized schools, which might not impart regular education. Setting up of a separate Vedic Board will also help such schools in getting recognition. 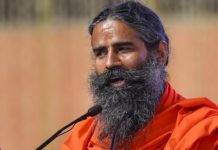