The Indian Wire » Education » UP governor Anandiben Patel directs each UP Universities to adopt 5 villages, one college Each state universities of Uttar Pradesh are going to adopt five villages and the colleges will adopt one to contribute and help them in their development, Governor Anandiben Patel said on Thursday.

Anandiben Patel made the announcement about Uttar Pradesh educational institutions to follow the same practice prevailing in Gujarat and Madhya Pradesh during her convocation address at the Madan Mohan Malaviya University of Technology here at Gorakhpur.

“Every state university of Uttar Pradesh will soon adopt five villages and each college will adopt one,” said Patel, also the chancellor of all universities in the state.

“The blueprint describing the activities to be performed in adopted villages will be given to vice-chancellors and when all will collaborate together to work in rural areas, the picture of the state will be changed in five years,” she said. “The model was adopted in Gujarat and MP and the results are satisfactory,” added the governor.

Chief Minister Yogi Adityanath also advised students to play a supporting role in the development of society instead of only running for jobs after getting degrees.

Mentioning that engineering students can play a major role in various fields, he said students must come forward for the successful implementation of the ‘har ghar nal’ scheme, aimed to supplying potable water in every household by 2024.

The chief minister also called upon various technological institutes to make their own contribution in the development of the society.

“Technological institutes also must come forward to help in implementing pollution control measures and contribute their expertise in building affordable houses for the underprivileged,” he said.

Telling about the importance of digital technology in multiple fields the chief minister said that it has helped broadly in proper distribution of foodgrains by linking Aadhaar with ration cards and installing electronic point of sale (e-pos) machines at ration shops.

“This has also helped in checking corruption at various levels besides helping the government save crores of rupees. Today, people are able to buy wheat at Rs 2 per kg and rice at Rs 3 per kg,” he pointed out.

Adityanath expressed gratitude towards Governor Patel for coming to Gorakhpur for the first time managing office in Raj Bhawan. He also congratulated Infosys founder NR Narayan Murthy on being conferred an honorary doctorate degree at the event. 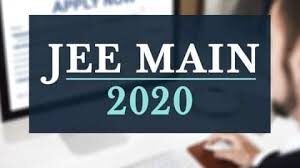 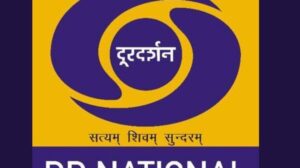 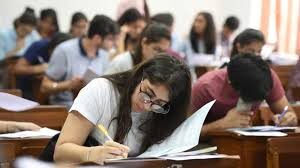