Himachal Pradesh Chief Minister Jai Ram Thakur on Thursday said the hill-state was “fast emerging” as an education hub. The chief minister was addressing the golden jubilee of the Government Degree College in Una, where he announced the construction of two new buildings at the campus. Thakur also said the government will think about developing the institution as a regional center.

“Himachal Pradesh is fast emerging as an education hub in the country”, said Mr. Thakur.

“The growing tendency of drug abuse, particularly amongst the youth is a matter of concern,” he said.

Earlier, the chief minister laid the foundation stone of a mini Secretariat in Una, an administrative block of Police Lines in Jhalera and a National Career Service Centre for differently abled persons. 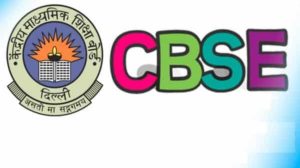 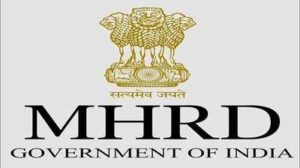 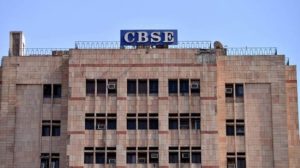