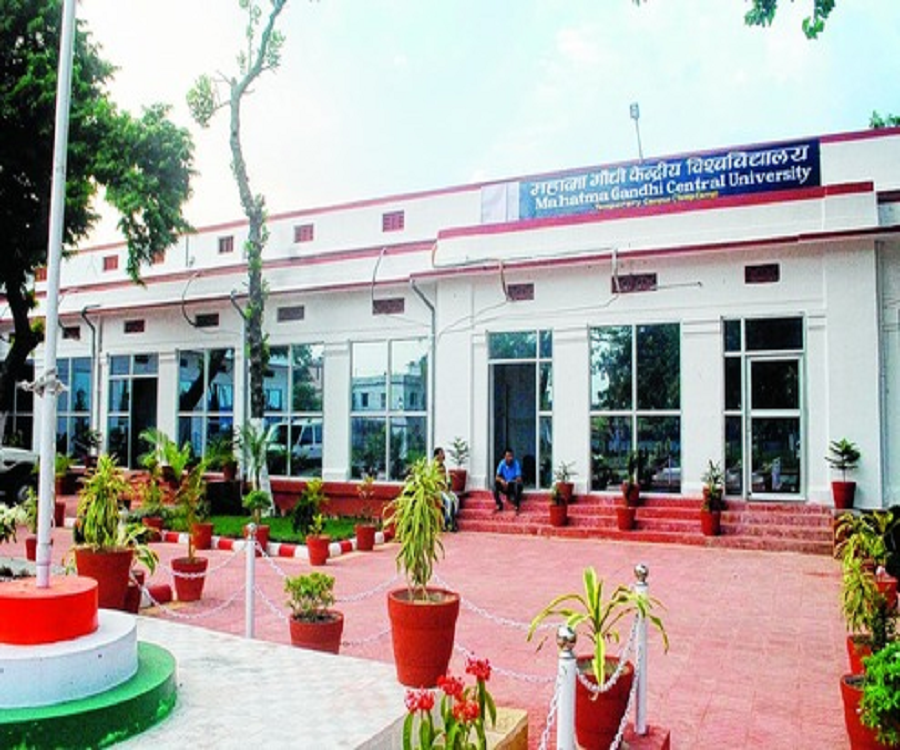 After the resignation of Arvind Kumar Agarwal, Vice Chancellor (VC) for Motihari University in Bihar, the HRD Ministry has set in motion the process of a fresh appointment for the post. Mr. Agrawal resigned over allegations of faking academic credentials. “The Ministry has invited applications for the post of Vice Chancellor of Mahatma Gandhi Central University, Motihari. Last date for receipt of applications is January 1, 2019,” a senior HRD Ministry official said.

The VC of the Bihar-based central university had resigned in October.

The HRD Ministry had forwarded his resignation to President Ram Nath Kovind, Visitor to the university, who had paved way for his exit. He demitted office last month to join his parent department in the Central University of Himachal Pradesh, Dharamshala.

The ministry received complaints that Mr Agarwal lied about his education in a foreign institute to get the job. The complaint said that he did not pursue his Ph.D at a German institute as claimed, and actually got the degree from the University of Rajasthan.

He was appointed as the first VC of MGCU in Motihari by the government in February 2016 from a panel of three names submitted by the search-cum-selection committee.

Mr. Agarwal is the ninth central university head to come under the scanner ever since the NDA government took charge.

The HRD Ministry had fired VCs of the Visva Bharati University, Pondicherry University and the Hemvati Nandan Bahuguna Garhwal University for academic, administrative and financial irregularities.

Inquiries were also initiated against heads of the Delhi University, Jamia Millia Islamia, IGNOU, Tripura University and the Allahabad University, but were either closed or brushed aside.