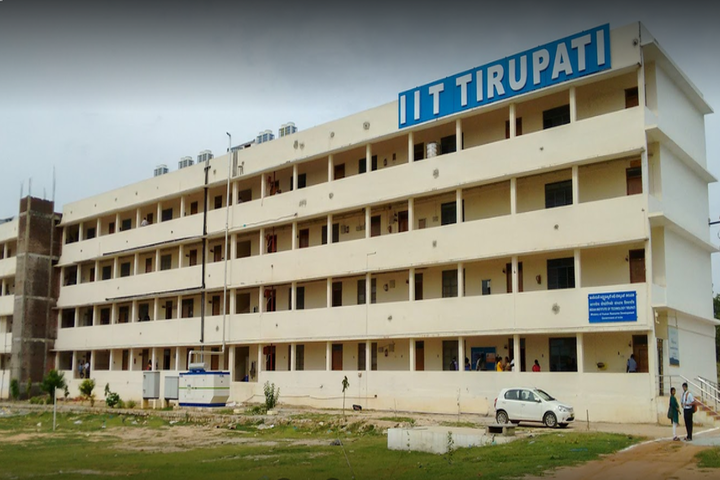 Union HRD Minister Ramesh Pokhriyal ‘Nishank’ inaugurated Indian Institute of Technology’s Tirupati Stage 1A (Transit) Campus at 3 pm on August 13 and will also preside over the convocation ceremony of the first batch of students at 4 pm. IIT Tirupati is mentored by IIT Madras and is, reportedly, the first IIT to move into its permanent campus within four years of establishment.

IIT Tirupati falls under the third phase of IITs, announced in 2014 and was one of the first to have its foundation stone laid as early as March 2015. It started functioning with the support and mentorship of IIT Madras from the academic year of 2015-16. The academic programme kick-started in August 2015 BTech programme in the fields of Civil, Computer Science and Engineering, Electrical and Mechanical Engineering. The faculty says that the curriculum has an emphasis on both theoretical knowledge and practice-oriented laboratories. Courses are planned to nurture innovation, creativity, quality, teamwork, communication skills, ethics, and societal interaction.

Presently, IIT Tirupati is operating from the temporary campus on Tirupati – Renigunta Road and also the transit campus at Yerpedu. Two boys hostels are now operational for first-year students and the third hostel is almost ready for occupation by senior students. A total of 120 and 60 seater classrooms are also ready for conducting classes for the first-year students. With these arrangements, transit campus operations have started in August 2018.

B Tech programme in Chemical Engineering and M Tech programmes in Mechanical, Electrical and Computer Science disciplines have been launched from August 2018.

The HRD minister had earlier said that the permanent campus of IIT Tirupati (phase-A) would be completed by March 2020. Replying to Vijayasai Reddy during Question Hour of the Parliament, Pokhriyal had said that IIT Tirupati was allocated Rs 1,074 crore, of which Rs 525 crore was sanctioned and Rs 478.36 crore was released.