The Indian Wire » Education » IISc makes it to the top 100 in Times ranking for subjects of Engineering &Technology , IIT-B in top 200

2019 Times Higher Education World University Rankings list contains the name of two prestigious institutions from India, IISc and IIT-Bombay in the top 100 and top 200 respectively. These rankings are based on different faculties which vary for different subjects. While IISc is ranked at 95 position of the ranking, IIT-Bombay is in the band of 201-250.

In September this year, in the  World University Rankings, the Indian Institute of Science (IISc) Bangalore had made it to the 251-300 rank band and was the highest ranked Indian University in the list.

“The Engineering ranking underscores IIT Roorkee’s engineering legacy. Our excellent performance in all the main streams of Engineering is a testament to our focus on the future. The Institute has taken several initiatives to attract research scholars and exceptional faculty from around the world,” said Prof Ajit K Chaturvedi, Director – IIT Roorkee, who was elated at the significant improvement in the Institute’s global ranking.

“We hope to build on this performance by existing faculty and students to attract more outstanding talent from across the globe. We will continue to focus on our research output and further upgrade our research facilities to match the best in the world,” he added. 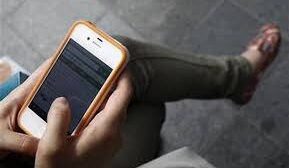 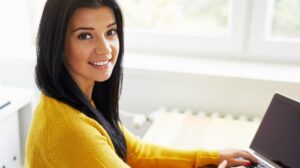 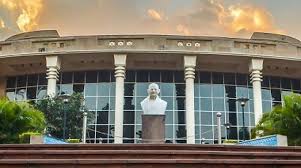