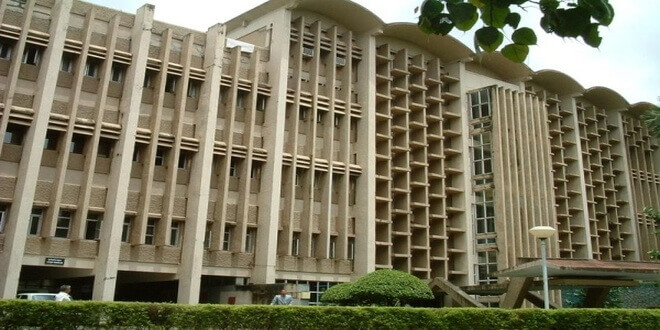 In the face of this situation, the students have formed a collective called Students Against Fee Hike, IIT-B.

In protest of the recent fee hike, about 150 students of the Indian Institute of Technology-Bombay (IIT-B) were on a relay hunger strike today. On July 3, the students began a march on the campus to express their agitation over the recent act of the authorities. Only after a year of two-fold hike of fees in undergraduate programmes across all IITs, another hike is introduced to the fees of the institution.

While tuition fees is still the same, there is a four-fold increase in the hostel rent, 1.67x hike in Gymkhana fees and the exam, registration and medical fees are all increasing two-fold. With these, there is 30-50 per cent increase in other charges.

“The students met the director yesterday. The board will meet once again to review the hikes and come to an understanding. They have to be patient,” an IIT-B spokesperson told PTI.

“These fees have not been revised for over 20 years, and to maintain top class facilities this has to be considered,” the spokesperson continued.

The director of the institute, Devang Khakhar continues to be unavailable for any comment. Despite this being the second protest by the students after the announcement of fees hike in May, not much action by is the authorities is observed. Demanding rollback of the fees hike, which they have called “undemocratic” and “non-transparent”, the students stand firm ground while claiming that no elected student body was consulted on the matter.

In the face of this situation, the students have formed a collective called Students Against Fee Hike, IIT-B, and have sent various emails and submitted representations to the administration. With only one more week left to comply and provide the fees to the institute, students have intensified the protest. Following the protest, another board meeting is scheduled by the institute in August to reconsider the decision.