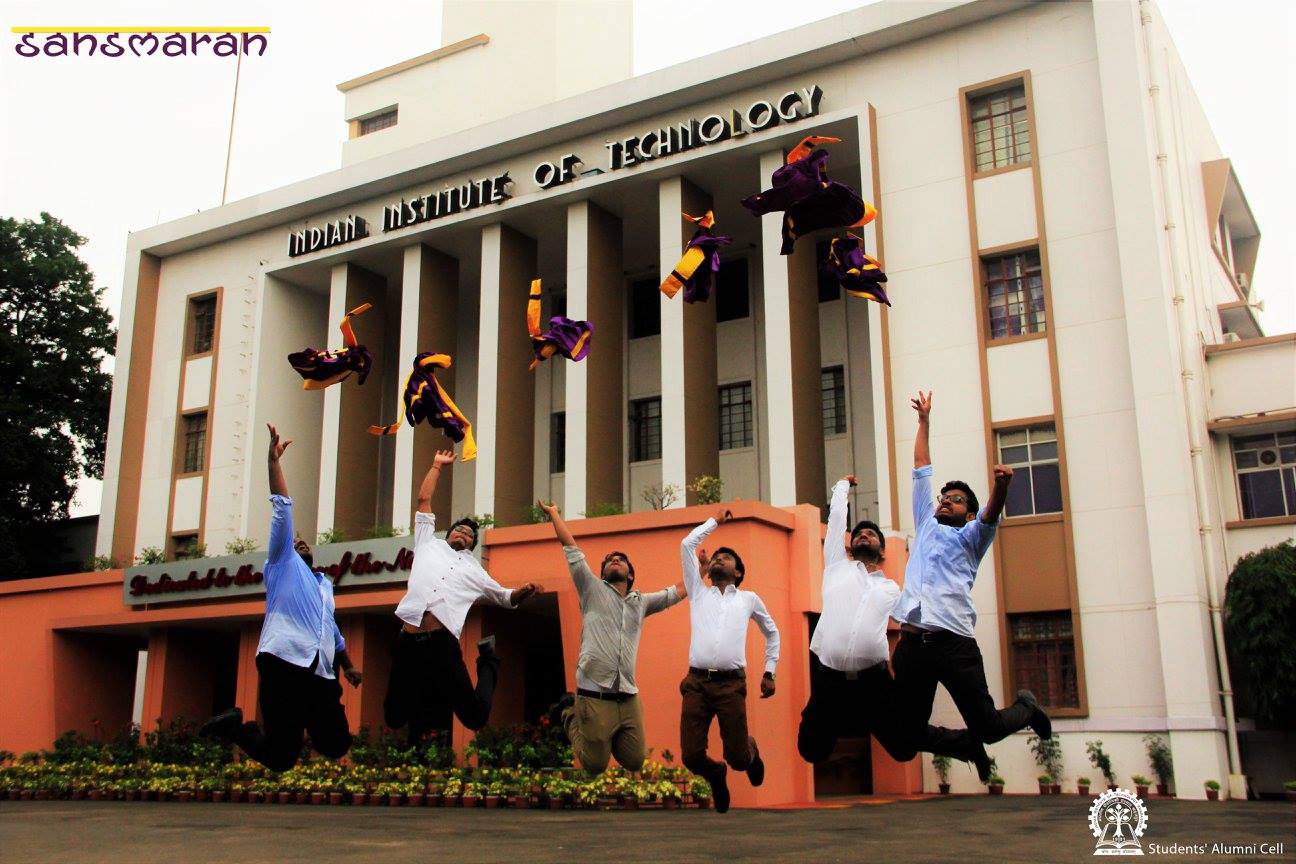 The Indian Institute of Management Mandi Catalyst headed under the Indian Institute of Technology Mandi, is considered the first technology business incubator of Himachal Pradesh, is ready to launch its first startup batch of the year, which aims at helping various startups to get their business in motion and provide them with a valuable platform to perform, said a statement from the Institute.

The First Phase of the program will be for three months where the Institute will provide funding support of ₹1.5 lakh along with mentoring, networking and training.

Over 12  startups from different sectors such as Augmented Reality, Artificial Intelligence, Internet of Things (IoT), Waste Management, Agrotech, Renewable Energy and Online services have been shortlisted for the programme, out of which five out of these 12 teams are from Himachal Pradesh.

For assisting these teams, hostel facility and office space have been provided at the co-working space of Catalyst in Mandav Complex for the next three months.

Speaking of this year’s participation  Dr. Puran Singh, Faculty-in-charge, IIT Mandi Catalyst, said, ”This is the first of the three batches of startups that we intend to run during 2019. This batch has a 100% increase in the number of shortlisted teams compared to the previous two batches.”

Up to Rs. 15 Lakh seed funding will be provided by Catalyst under the one-year Incubation programme. Funding for the startups was provided for startups to utilize the money to improve their product. Looking at the historical records, the ‘Exploration Program’, held in July 2018, was one out of the six teams called Arnetta Technologies who were promoted towards the one-year Incubation programme and raised seed fund of Rs. 15 Lakh from Catalyst.