Come December and the season of placements begin for various campuses of the Indian Institute of Technology across India. The placements began from December 1 for the 2018-2019 placements and like every year, top notch companies from India and abroad came to recruit their future employees.

Students seem to be interested in the start-up offers as they are likely to help in the growth of their career trajectory. They are giving importance to the job profile rather than just the company name.

At the Indian Institute of Technology Bombay (IIT-B), app-based cab aggregator Uber is expected to offer an annual gross salary of Rs 1.04 crore.

However, at Rs 1.5 crore, sources claim that Microsoft is still offering the highest salary package.

Here are some of the details of Placements for different IIT campuses. Take a look:

No. of students registered for placements: 1354

Job offers received (midnight slot on December 1): 215 offers from 10 companies (including 150 pre-placement offers from other companies, and 7 international offers)

More about the companies at IIT Roorkee placements:

No. of companies registered: More than 362

No. of job profiles being hired for: More than 618

More about the companies who came for IIT Kharagpur placements:

No. of companies registered: Nearly 326

No. of job profiles being hired for: More than 490

No. of students registered for placements: More than 1300

More about the IIT Madras placements:

No. of companies registered for Phase 1: 130

No. of students registered for placements: 418

IIT Hyderabad placement sessions: three sessions are being conducted (starting from 7 am to 12 midnight)

More about the IIT Hyderabad placements:

(with inputs from India Today) 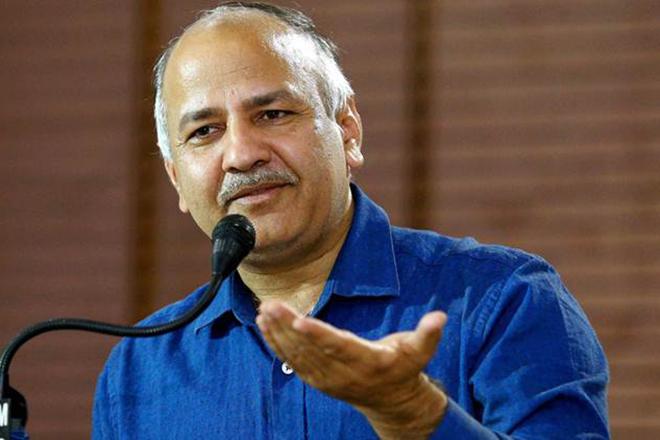 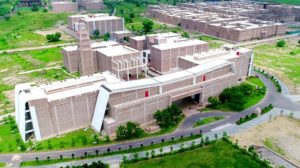