The Indian Wire » Education » India ranks 44th out 60 countries in technology field, 50th in business, 51st in data science; lagging behind in terms of jobs The Silicin Valley-based e-learning firm Coursera’s Global Skills Index (GSI) was released on Thursday that revealed that India is “lagging” in future skills required in the field of technology, business, and data science.

The Index revealed that India Ranks 44th out of 60 countries in the field of technology, 50th in business skills, and 51st in data science.

The report added, that over 2-3rd of the world’s population is lagging behind in critical skills, which includes 90% of developing economies.

Europe emerged out to be at the top, witnessing top positions scored by over 24 European countries.

“About one million people enter the workforce in India every month as per labor ministry data, and about half the activities that people are paid to do today (in India and globally) have the potential to be automated. It feels that now can really be the time for India to double up efforts on upskilling in key areas,” Emily Glassberg Sands, head of data science, Coursera said.

India emerged out to be the second largest market for the firm having 3.9 million learners.

The Index revealed that India stands very strong in the field of technology possessing skills such as computer science skills, computer networking, databases, software engineering, among others.

The Index also states that India is pretty strong in the business domain as well possessing strong skills of sales and marketing, but lacks a few skills in the domain of management, communication, accounting, and finance skills.

Countries in the Asia-Pacific region were also quite great performers including New Zealand, Australia, and Singapore.

The reason behind India being lacking the various skills, Coursera CEO Jeff Maggioncalda blamed it on the unavailability of education to every corner of the country.

“The kind of people coming on to Coursera [from India] and many other online learning sites are often the more educated ones furthering their own education,” he said.

“India is sitting on an untapped goldmine -a demographic dividend in an otherwise aging world. It will be the youngest country by 2020, with an average age of 29 years. By 2030, India will have the largest working-age population globally,” Maggioncalda added.

With the release of the GSI, Coursera also announced scholarship schemes for Indian students offering 10,000 scholarships for free on Thursday. 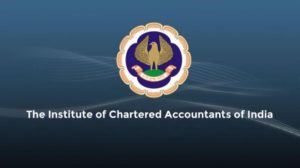 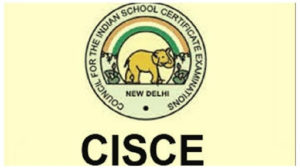