As of now, the admission process JU for its PG engineering courses has been temporarily suspended due to reports of irregularities received.

As of now, the admission process Javadpur University for its postgraduate engineering courses has been temporarily suspended due to repeated reports of irregularities received.

Many complaints have been filed in context of students with less marks bagging the top positions in the merit list and following this chaos, the varsity had to take down the merit list for MTech and ME courses for 2017-18 academic session on July 26. The universty was showered by these complaints as soon as it released the faulty first merit list on its website on July 22.

We are trying to find our why such irregularities cropped up. Let us first conduct an inquiry. Till then, we will not admit any students. I will ensure that the interest of students is not hampered.

As per PTI reports, a member of Jadavpur University Teachers’ Association (JUTA) informed:

We will first manually compile the merit list of different disciplines and then check it. Only after that the list will be uploaded on university website.

READ: SPPU 2017: Vacancy for PhD crumples down into half since last year 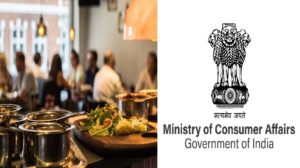 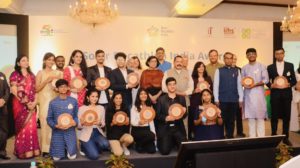