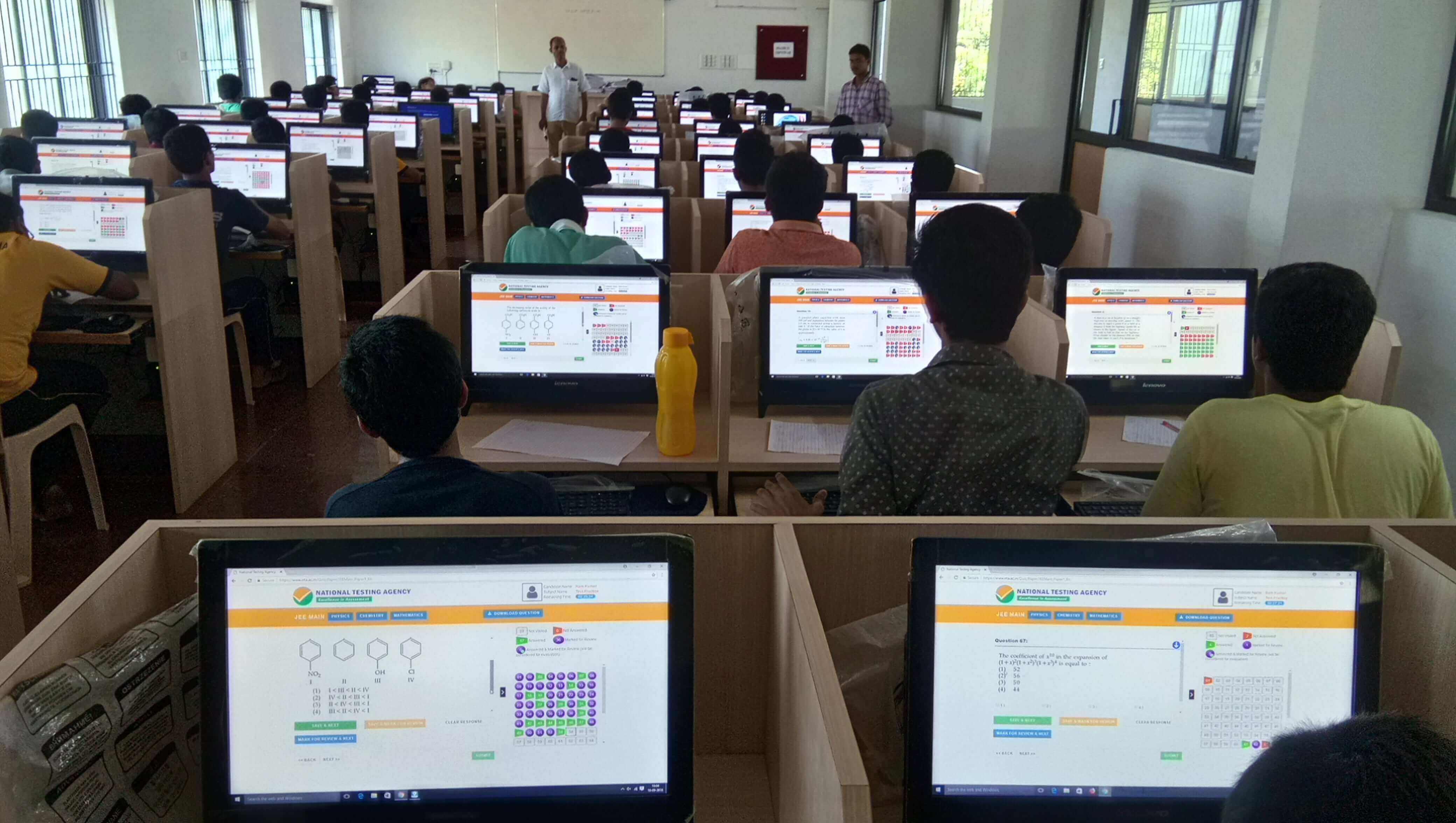 JNUSU on Thursday (June 13th) demanded an inquiry into alleged irregularities in the varsity’s online entrance examinations for various courses, saying most of the papers were plagiarised.

The student’s union alleged question papers of at least two programmes of study of Linguistics Centre were found copied from different available sources.

It had claimed that the questions in the entrance exam for the Centre of Economic Studies and Planning (CESP), MA programme, were taken from substandard websites.

The JNU has introduced online entrance examinations for various courses from this year and the union has been opposing it.

A lot of questions were found to have been copied from various websites and UGC-NET papers it alleged.

Many questions were vague, often phrased poorly and some had more than one correct answer out of the given options, the student’s union claimed.

“The linguistics MA and MPhil papers were plagiarised and copied massively from various sources. The linguistics questions have been found to be copied verbatim (same) or nearly verbatim from R Gupta’s Popular Master Guide UGC-NET Lingusitics Paper 2 and 3 2015 edition.

Earlier, a student had written to the vice-chancellor of the varsity and claimed that the exam papers of BA first year cluster one of Russian, Spanish, French and German held on May 28th were found to be circulating on whatsapp.

The JNUSU claimed, “Students, who appeared for political science paper noticed that the question paper was almost similar to one of the practice papers available on a prominent website.

The student’s union also claimed, students had to face difficulties at all stages of the entrance examination process right from the application till the online test.

“Wide-scale errors in the answer key provided by the NTA have been reported by students. Rather than correcting these flaws, NTA through a public notice on June 6th, sought challenges to the answer key with processing fee of Rs. 1,000, they claimed.

Candidates were given mere 48 hours to challenge the answer key and they were required to pay Rs. 1,000 for each question challenged.

The JNUSU demanded an immediate judicial probe into the matter. It said NTA should immediately release a revised answer key for question papers of all courses and programmes.

The JNUSU demands restoration of JNU’s time tested offline entrance system having a suitable mix of subjective and objective questions.

“We also demand that the JNU vice-chancellor must immediately step-down taking responsibility for this shocking leak, massive copying of question papers from online question banks and running careers and lives of students,” the union said.