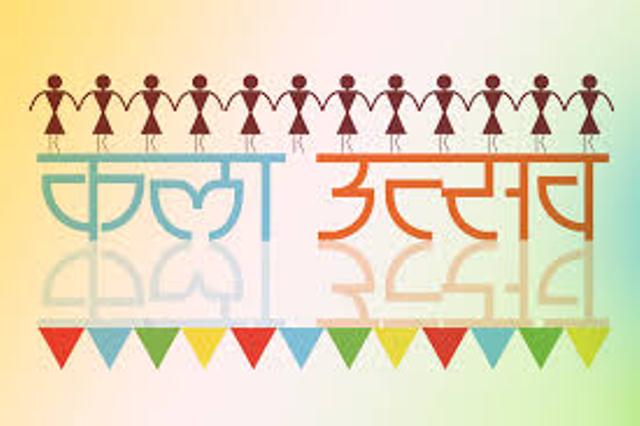 HRD Minister Prakash Javadekar inaugurated Kala Utsav 2018 on December 12 which is a 4-day long National level competition for school students. Competition will be held in Vocal Music, Instrumental Music, Dancing, and Painting where students across the country will participate.. The inauguration event was held at Bal Bhavan, Delhi where the Union Minister also inaugurated a Sports Centre.

Kala Utsav was started in 2015 and since then it has been regularly organised every year as a celebration of art forms in the school system. The competitions are held at District, State and National level and are open to class 9, 10, 11, and 12 students from any government, government-aided and private school.

All participants will be given a certificate of participation.