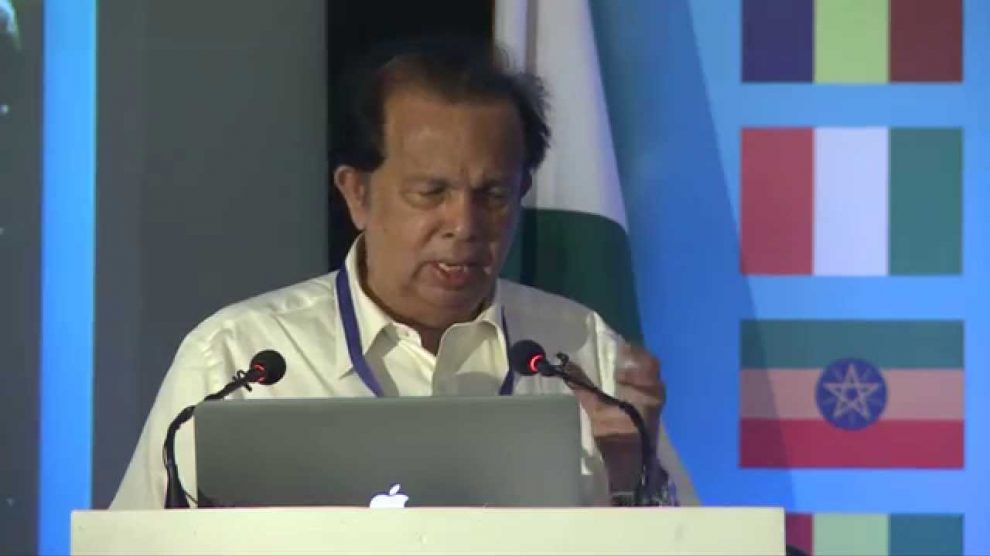 Madhvan says, "An ambiance has to be created. Evaluations should not be based on annual exam. It should be constant evaluation where the parent also participates in a very scientific manner. Moral studies have to be given strong base in early part of education."

Former ISRO chairman and well-renowned scientist G Madhavan Nair recently expressed the plight of education in India by comparing its current status to any other commercial commodity. In his concern, he said that what’s worse is the tendency of political parties to make college campuses a training ground for budding politicians. He mentioned that students were being assessed on their ability to mug concepts and not their ability to understand concepts, sending real education right into the pits of Tartarus.

Expressing his concern he told PTI,”That’s why the education system has deteriorated considerably. Result is that the people who come out even after graduation or engineering, they are not employable. They don’t have the basic understanding of the subject, don’t have the skills for applying knowledge for practical applications and this is resulting in a pathetic situation.”

He also stated that quality of education has become the first casualty at many private institutions whose prime aim seems to be to increase student intake and make money. He said,”I think basically education has become a commercial commodity these days rather than acquiring excellence in knowledge.”

In his word, he mentioned that premier institutions like IITs and IISc Bengaluru have still managed to keep their heads up because they get to admit the best talent of the nation. But despite this, the prominent scientist continued, that these institutes still needed to make a lot of improvement in order to make an impact from the global perspective.

Narrating his view-point, he said politics and education must not be muddled into each other. He said, “Today, there is a bad tendency. There are many political parties who want to use these institutions for building up their cadres, and that should be stopped.”

He said that political parties should create separate institutions to train politicians, instead of influencing students on campus. Furthermore, he mentioned that be improvement of observation, analytical, and communication skills of students, with a leaning toward cultivating moral values should be the focal point of education.

He said, “These should form the basis of primary education. Once the foundation is strong and you show them the way how to acquire knowledge, that is sufficient. There is no point in just doing 10,000 answers by-heart, that will not take you anywhere. Education system should be an enabler, that kind of change is required.”

He also showed his grief over the lack of talent among educators and mentioned that those who were in the profession are not being given proper and professional training.

He put forth that with no quality among educators, there was no way to upgrade the quality of education in the country. He said that the professionals in the field are needed to evaluated periodically. He also mentioned that it was necessary to adopt basic lessons from ‘Gurukul system’ particularly a strong personal relation between the teacher-student and the parent. He said,”An ambiance has to be created. Evaluations should not be based on annual exam. It should be constant evaluation where the parent also participates in a very scientific manner. Moral studies have to be given strong base in early part of education.”

He also made it clear that the three language (Hindi, English, and local language) policy and said that it should be adopted in all the states. Hindi is a link language, English has become mandatory for our system, and basic education can be imparted in a much more efficient manner in local language.

Given the scientific aspects of the Sanskrit language, he advocated the need to make it available to all students across the nation.

(With Inputs from PTI) 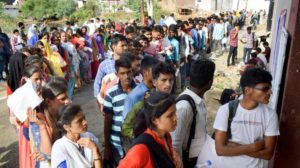 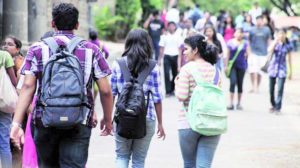 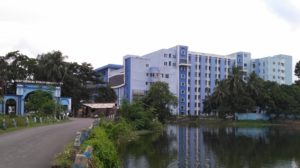