The Indian Wire » Education » Liberal Arts needs to be given equal importance as Science and Technology: President Ram Nath Kovind 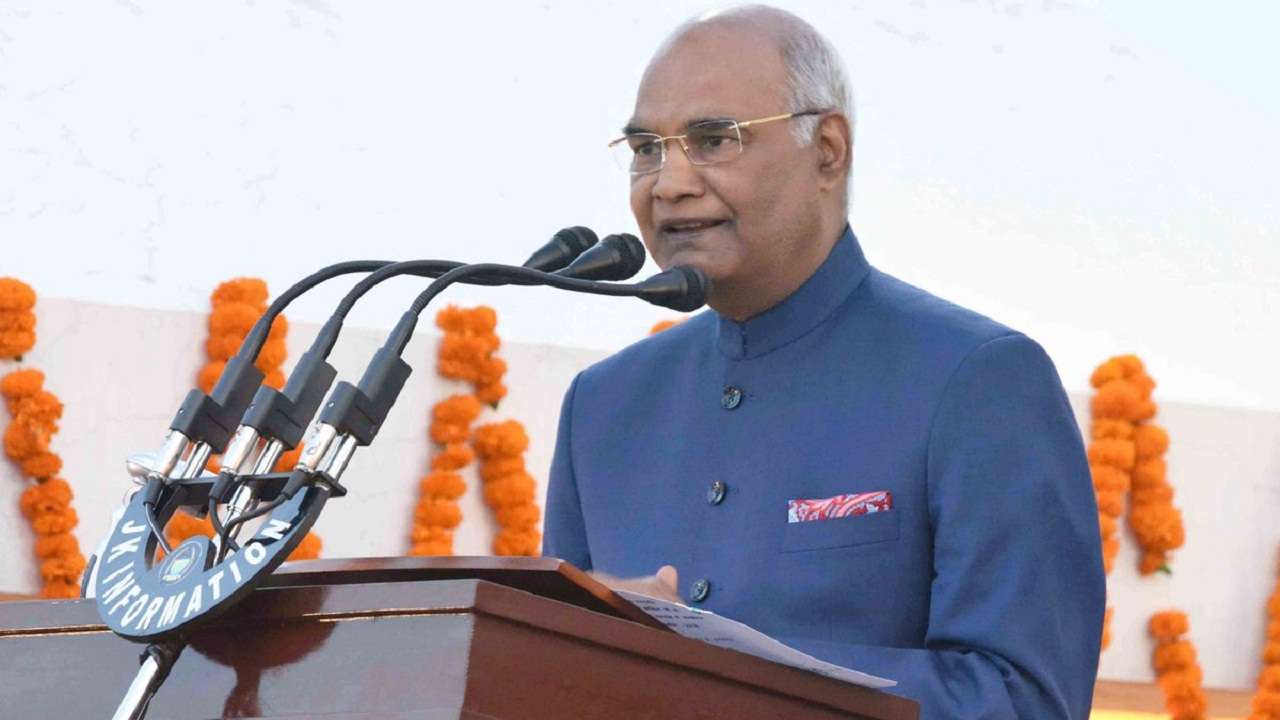 President of India, Ram Nath Kovind on Wednesday at an event said: “Liberal arts education needs to be given equal importance as science and technology”. Liberal arts include subjects like literature, philosophy, mathematics, and social and physical sciences with degrees like B.A., B.Phil,  and more.

Addressing at the 15th Higher Education Summit and Exhibition 2019 (HESE) organized by the Federation of Indian Chambers of Commerce and Industry (FICCI), he said, “Liberal arts education should get equal importance as science and technology. Our universities have made progress in an interdisciplinary approach.”

He further said he is happy with UGC (Universities Grant Commission) for combining different courses, “I am happy our universities have combined courses in mathematics with music and Artificial Intelligence (AI) with animal husbandry but much more work is required on this account.”

He emphasized on Idea and Innovation as what should be the main prospects of our educational curriculum. He said, “The world of tomorrow will be driven by knowledge, machine intelligence, and digital pathways. To prepare ourselves for this transformation and to leverage its limitless opportunities, we have to recast our higher education with new courses and deeper research orientation. Ideation, innovation, and incubation should be given primacy in our curriculum.”

The three-day event is focused on “Creative Economy Nation Building: Higher Education as the catalyst” which began on Wednesday. It was also attended by Union HRD Minister Ramesh Pokhriyal Nishank along with the delegates from more than 65 countries participating, including regions such as Africa, CIS (Commonwealth of Independent States), Middle East, and Asia.

FICCI is the largest and oldest apex business organization in India. It is a non-profit organization that acts as the voice of India’s business and industry.