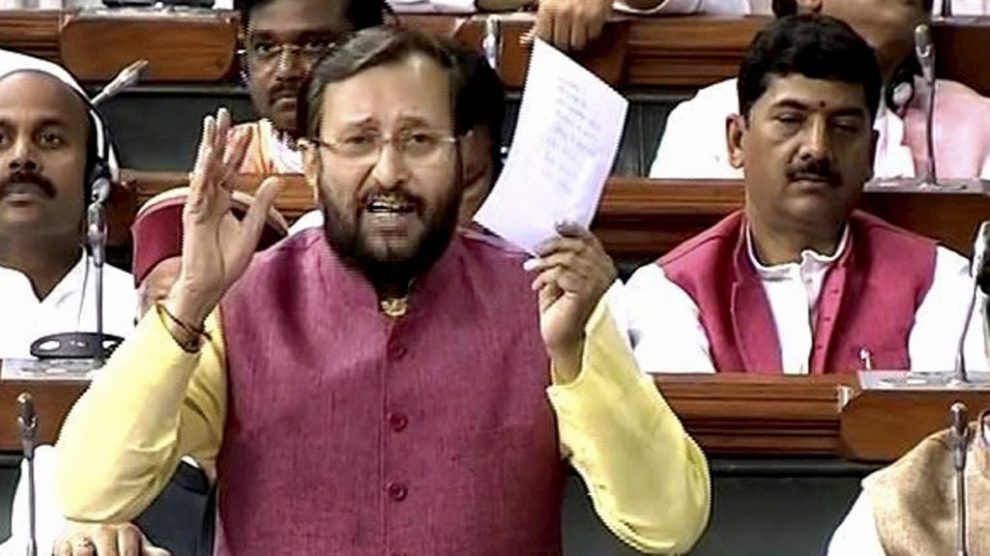 The bill was voiced by the Union Human Resource Development Minister Prakash Javadekar in Parliament on Friday, giving more autonomy to B-schools and allowing them to grant PG degrees in place of mere diplomas.

Limiting the role of government in the functioning of these institutes, the bill vests statutory powers in these institutes in regard of their running, including the appointment of directors and faculty members.

Pushing the bill ahead, Javadekar claimed that its aim is to remove the government’s interference in IIMs. He put forth that proposed legislation will give rise to the new sun of freedom in the IIMs and these institutes will not have to hassle anymore taking rounds of the government offices for various permissions and clearances. Providing that the autonomy of the institutes will create an ecosystem healthy for the growth and development of higher education, the minister said:

We should trust our institutions. It is difficult to run IIMs from here.

In order to restrict the HRD minister’s role, the bill also proposes provisions for appointment of members of the board of governors (BoG) in all IIMs by means of a crystal clear process. BoGs will have only one government representative each and hence, the institutes can take decisions independently. By this bill, the post of visitor is also nullified.

The Congress leader Shashi Tharoor applauded the move, calling its passing of the bill a ‘remarkable’ moment, though, he concerned that the government is not providing enough financial assistance to IITs and IIMs, saying they are reeling under fund crunch. He put forth the recommendation that in the fee structure, however, the government must have some day, or else, higher fees at IIMs will hit the talent coming from poor families badly.

READ: Pandey claims new education policy to be out by Dec