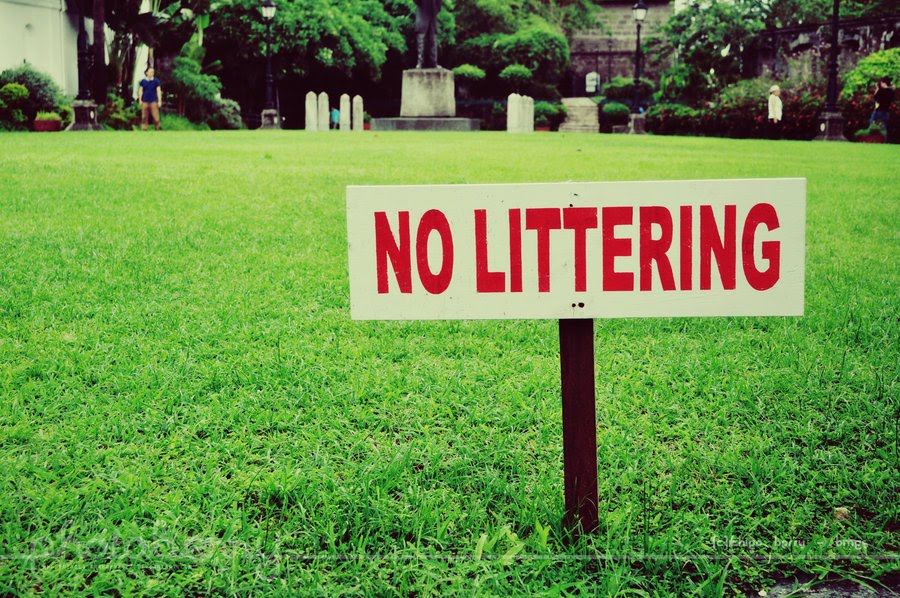 LPU (Lovely Professional University) based in Punjab and Adani group, India’a leading business house have collaboratively come together to hit a campaign against spreading litter in India.

The campaign is named ‘Swachhagraha- Swachhta Ka Satyagraha,’ which has been initiated by Adani Foundation and will be followed by the 1st year students of LPU. The students will be hitting this project in their summer vacations this year.

More than 6,000 students will be joining the programme from all courses of the university. The students are assigned to create awareness towards anti-littering in the community. Each student is asked to Explore, Discover, Think and Share and come up with a problem solving strategy according to their thinking abilities.

This innovative Behavioral Change Education Programme ‘Swachhagraha’ draws inspiration from ‘Satyagraha’ spearheaded by mahatma Gandhi during the freedom struggle movement. The project aims to catalyse a sense of duty, dignity and self-respects in the minds of citizens. It also looks forward to engage people of India in bringing out a change, similar in a scale to that of India’s freedom movement, in the form of ‘Creating a Culture of Cleanliness.’

Mr. Shillin R Adani, Trustee Adani foundation said, “A culture of cleanliness or Swachhagraha has the power of overcoming many societal evil and heralding progress in the form of prosperity, wellbeing, even harmony and peace. I congratulate the young ambassadors from LPU for taking up this noble mission and wish them success in their endeavors in building a cleaner India.”

Adani Foundation has till now collaborated with 5,700 schools and institutions under project Swachhagraha across 19 states in India, enrolling more than 80,000 swacchagraha dal members, spreading message further to 26.50 lakh students.

Adani Group owned by Chairman, Gautam Adani, has grown to become a global integrated infrastructure player with businesses in key industry verticals- resources, logistics, energy and agro. Over the last 25 years, the group has established itself as a leading infrastructure conglomerate in India.