The Indian Wire » Education » M. Venkaiah Naidu: Voluntary Services to be made mandatory for School Children to inculcate Patriotism in them 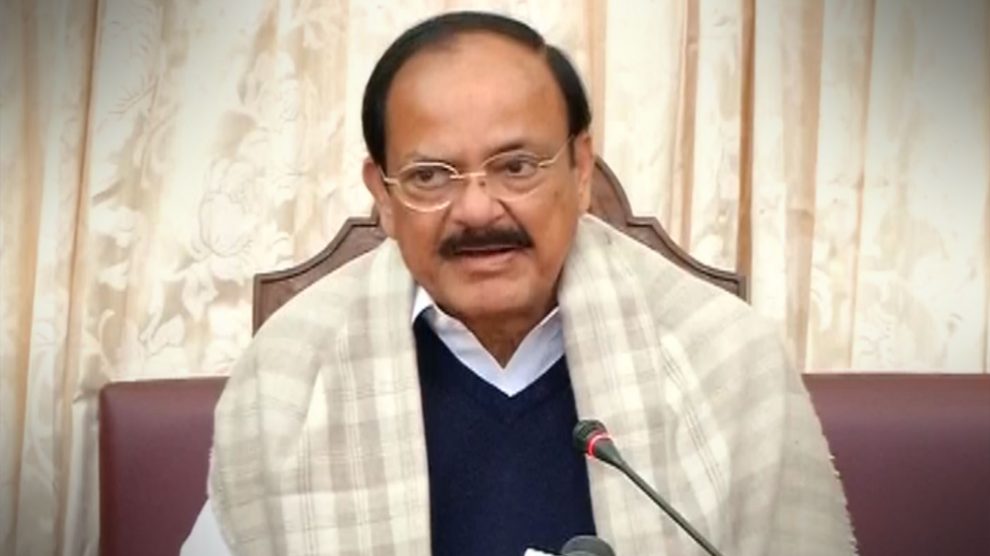 The Vice President of India M. Venkaiah Naidu, while interacting with Volunteers of National Service Scheme (NSS) who participated in the Republic Day Parade today, said that the NSS and NCC should be made mandatory for school children. He also said that such kind of training will inculcate the feeling of Patriotism, Unity, Empathy towards the Nation and the less fortunate

Mr. Naidu also mentioned their deep respect towards the volunteers for performing community services at such a young age.

“By doing this you are realizing the ideals of Mahatma Gandhi who had said “the best way to find oneself is to lose oneself in the service of others”,” he said.

He mentioned that the real patriotism involves serving people in distress, he also asked the students to develop the habits of performing social service at a young age.

He also mentioned the importance of young minds into decision-making and development processes was essential for the country to move forward. 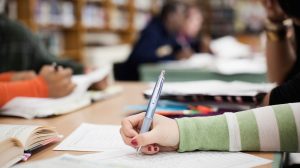 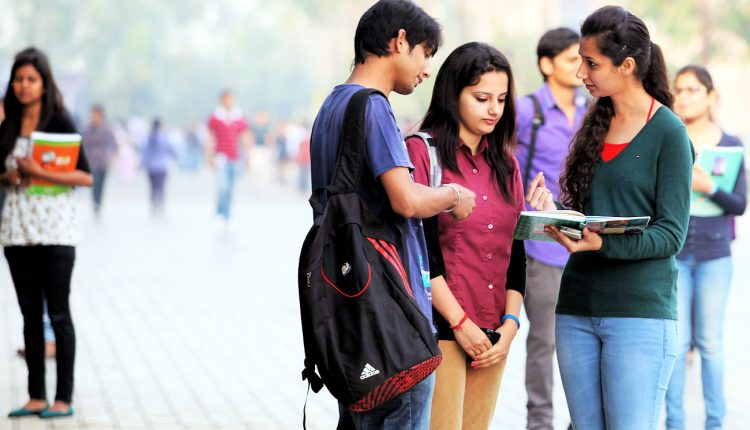