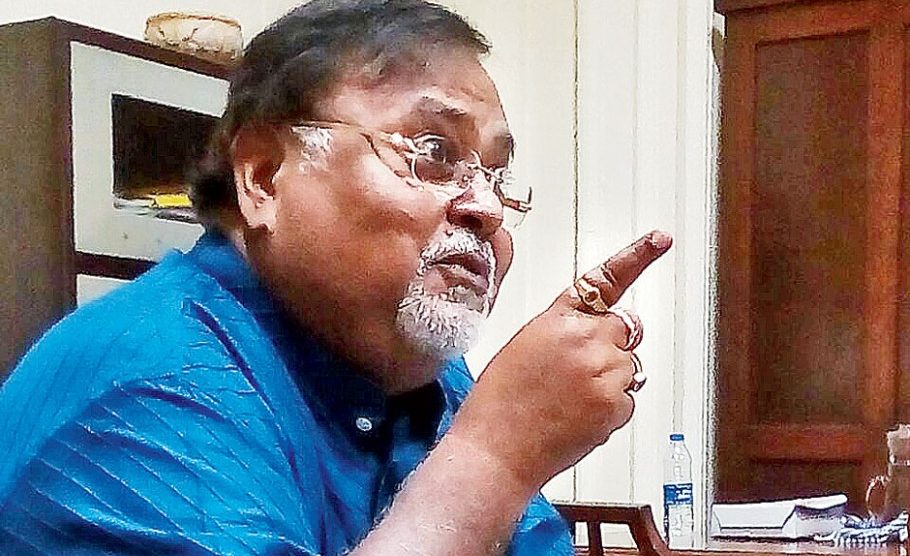 It has been reported recently that on Friday Afternoon, History Question Paper of the Madhyamik Examination has been leaked through images at Whatsapp shortly after the test began. However, the state Education Minister Partha Chatterjee refuses to agree that there has been a ‘leak’. On Tuesday and Wednesday, English and Bengali papers were also circulated over Whatsapp respectively, shortly after the tests began.

When asked about the images of the history exam, Partha Chatterjee said, “I have kept a tab on the examination process today. There has been no incident of any question paper leaked on WhatsApp before the examination.” He then confirmed that no mobile phones were allowed in the examination hall.

“If someone clicks a photo half an hour after writing the paper, can that be termed as question leak? Question leak happens when it comes out before the commencement of the examination,” he had told a press meet on Wednesday.

He claimed that someone is trying to try to tarnish the  West Bengal Board of Secondary Education (WBSEB) reputation, that conducts the Madhyamik examination. The Board has lodged a complaint with the Bidhannagar Police Cyber Crime cell for addressing the issue, informed WBSEB president Kalyanmoy Ganguly.

On Friday’s incident, Ganguly said, “If anyone has got any such image, please share the sender’s number with us.”

Chatterjee said, “I have continuously been in touch with district magistrates and superintendents of police during the day. There is no question paper leak. These are rumors being spread deliberately.”