Vinod Tawde, education minister of Maharashtra government has said in the legislative council that the government of  Maharashtra is considering making ‘Marathi’ compulsory for classes 1 to 10 in all schools.

He said this in a written reply to a question by Sena MLA Vilas Potnis which contended that states like West Bengal, Tamil Nadu, Karnataka, Andhra Pradesh, Gujarat and Kerala had made their local languages compulsory in schools from Class 1 to 10.

Mr Potnis had sought to know what action the Maharashtra government had taken on demands made here to make Marathi compulsory in schools.

In the response, Mr Tawde wrote, “The proposal is under consideration of the government.”

However, while speaking to reporters, Mr Tawde said that, “to make Marathi compulsory in all schools was difficult. There are people living in Maharashtra from different parts of India and it might become difficult for them to adopt new language altogether”.

Some sources have also claimed that this might affect the academic performance of the Non-Maharashtrian student.

According to media reports, in February 2018, an NCP leader too had made a similar demand. Mr. Tawde has time and again suggested and requested that he is in favour of the move, although it’s difficult. Still, the proposal is pending for discussion at the Maharashtra State Board where experts are expected to take an appropriate decision for better implementation of the project. 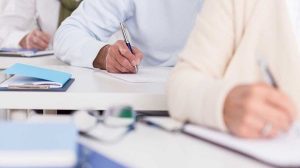 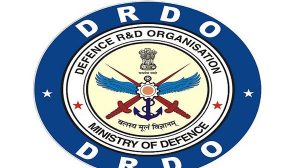 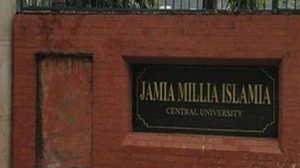