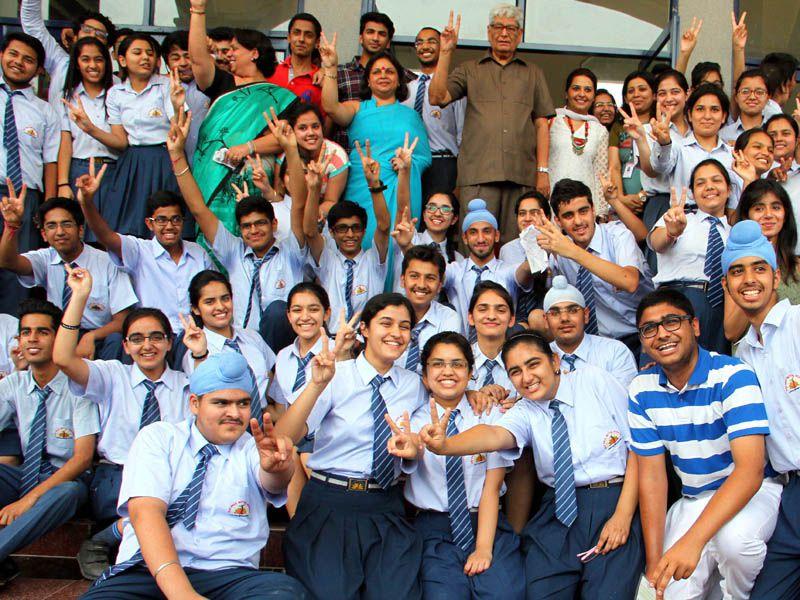 The Maharashtra state board results are out. A total of 2.89L students registered for the SSC examination. Girls have over-performed boys this year as well, as they have registered an overall pass percentage of 91.41 while boys are at 87.98. The overall pass percentage is 88.74 per cent which is a little lower in comparison with last year’s 89.56.

This year the examinations began late due to elections in many parts of the state which led to the eventual delay in the results. The result came out for all nine divisions. The students can access the result through SMS service. They have to type SMS (MHSSC < student’s seat number>) and send to short code no 57766. This is service is for BSNL users. For others, Idea, Vodafone, Reliance, Tata Docomo, BSNL, send SMS (MAH10 ) and send to short code no 58888111.

For Airtel, Idea, Vodafone and Aircel users, can dial USSD code *588# to get result by SMS.