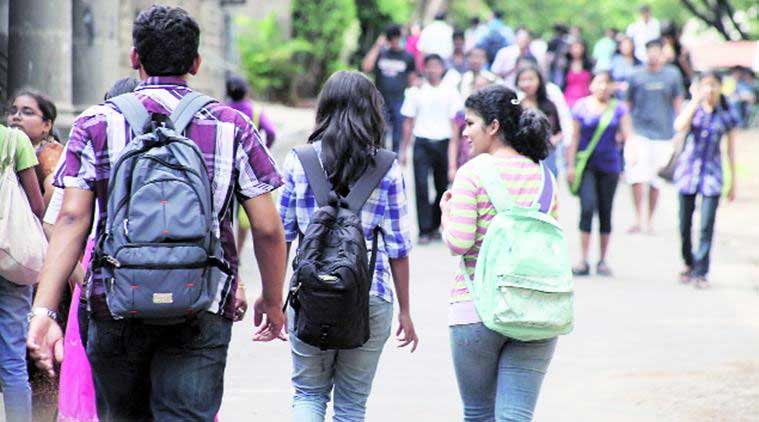 In order to find a solution for the uncertainty of conduction of final –year exams for students, a meeting was hosted via video-conferencing, held on May 31. The meeting consisted of Maharashtra Chief Minister Uddhav Thackeray, Minister for Higher and Technical Education Uday Samant, Minister of State Prajakt Tanpure, Mumbai University vice-chancellor, and several other officials.

CM Uddhav Thackeray reported to the press that, considering the present situation it is of high risk to conduct the exams as lakhs of students will be prone to infection. Hence they have decided to make an alternate. The students will be graded based on their performance in the previous semesters. This decision has been taken because the government is uncertain as to when to conduct the exam and that they cannot leave the student’s mind at stake. However, if students wish to improve their grades, they can take the exam around September or October, provided the situation is brought under control.

In regard to the next semester or new admissions, the minister advised the education department to make use of digital technology. E-learning will be safe and effective to some extent. He further told there would be improvement in network considering the network operators.

Previously Uday Samant asked the UGC for cancellation of exams even to final years. The UGC responded that it would agree to the decision taken by the state government. This decision was taken when Yuva Sena reached Samant and requested to cancel the exams.

The government responded that this judgment was given to relieve the stress from the students.