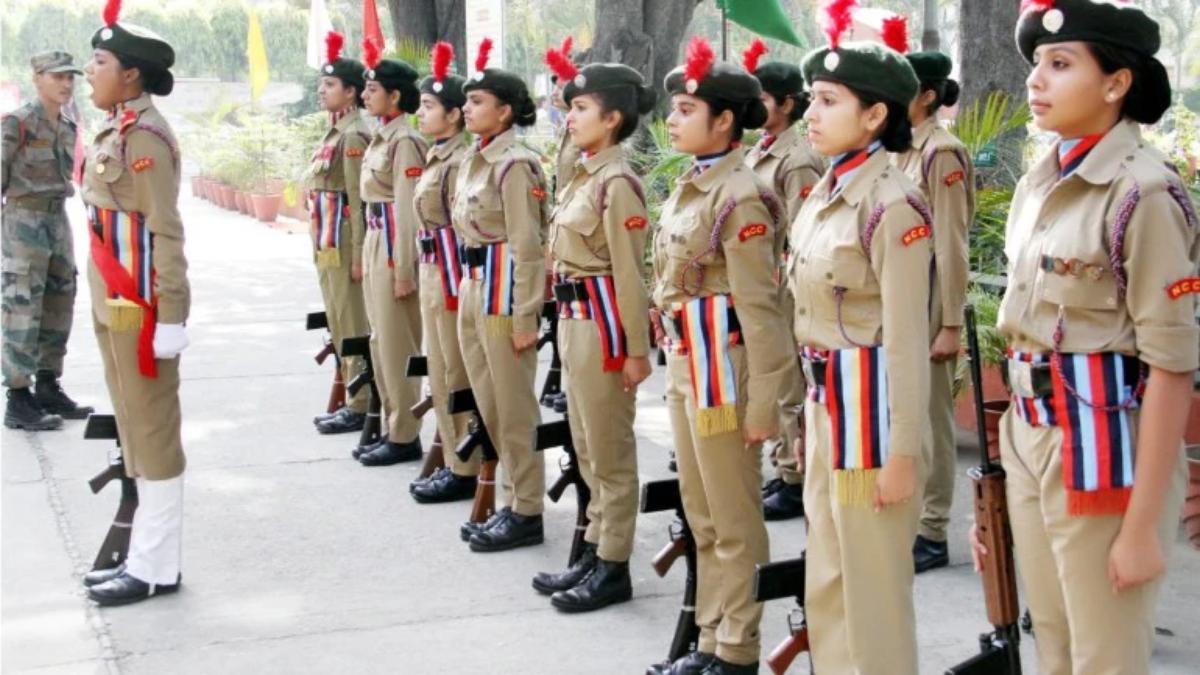 The National Cadet Corps (NCC) would now be considered as a General Elective Credit Course (GECC) in the graduation courses offered in the educational institutes or colleges of Haryana. A decision has been taken in this regard in response to the proposal made by the Directorate General of National Cadet Corps, New Delhi.

The move is in accordance with the National Education Policy 2020 where students can select their choice of subjects rather than being confined to only those being offered by the institutions. This makes the learning broad ranged and skill oriented based on the interest of the student. On the successful completion of the course, students are awarded points which will enable them to qualify for their respective degrees.

Brig. A.S. Berar, Group Commander, NCC Group Ambala has recommended for early implementation of NCC as an elective subject in educational institutions in Haryana. The UGC has already issued an advisory to the Vice Chancellors (VCs) of all universities to include NCC training as General Elective Credit Course.

According to Brig. A.S. Berar, “It will undoubtedly add to the appeal of the largest uniformed youth force which has contributed immensely to the role of nation building. The Rashtriya Uchha Siksha Abhiyaan (RUSH) state offices are encouraged to work with respective state governments and facilitate the implementation of NCC as elective subject.”

UGC asks universities not to conduct any offline exams in may 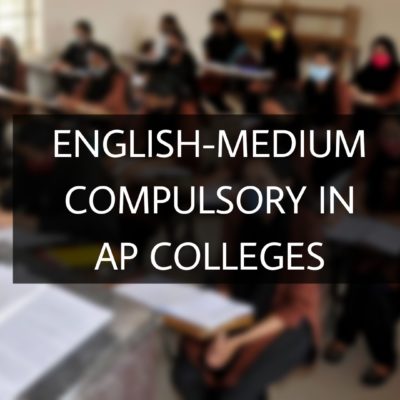 English-Medium teaching made compulsory in all colleges across Andhra Pradesh 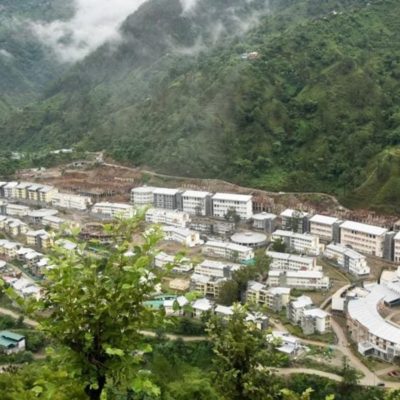 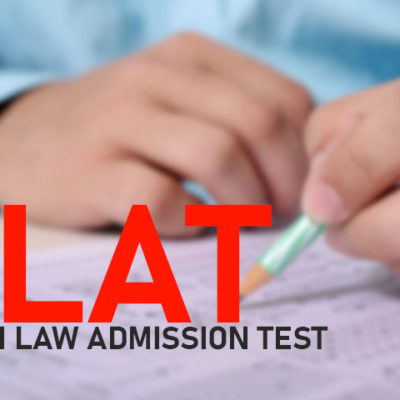 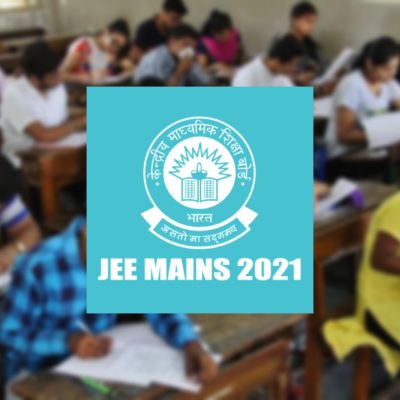