Telangana streets have been loaded with protests by the students and their parents in pursuit of Telangana intermediate results 2019. The students have alleged that the results declared by Telangana State Board of Intermediate Education (TSIEB) are jeopardise.

A mother of a bright student stated “My daughter is a first-division student but was failed in exams but those students, who did not study were passed. I demand to have the answer sheet so that we can re-evaluate. I want the govt. to take steps because students are taking unnecessary steps.”

The software company Globarena Technologies, who has been hired by the TSIEB for the evaluation of the exam answersheets has also been taken in grant for the investigation.

AICC spokesperson Sravan Dasoju alleged that despite Globarena Technologies not fulfilling certain criteria of the tender, the TSBIE had awarded it the contract for implementing an end-to-end programme for the academic year 2018-19.

A three-member committee, headed by GT Venkateswar Rao, Managing Director, Telangana State Technological Service, will find out whether there were any errors in publication of results on account of any systematic errors of the agency. 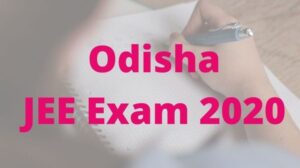 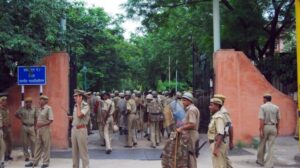 Rajasthan HC Recruitment 2020: Application process for 1760 Clerk & other posts to begin on hcraj.nic.in 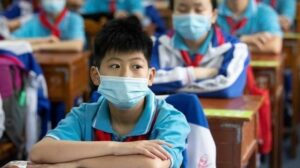