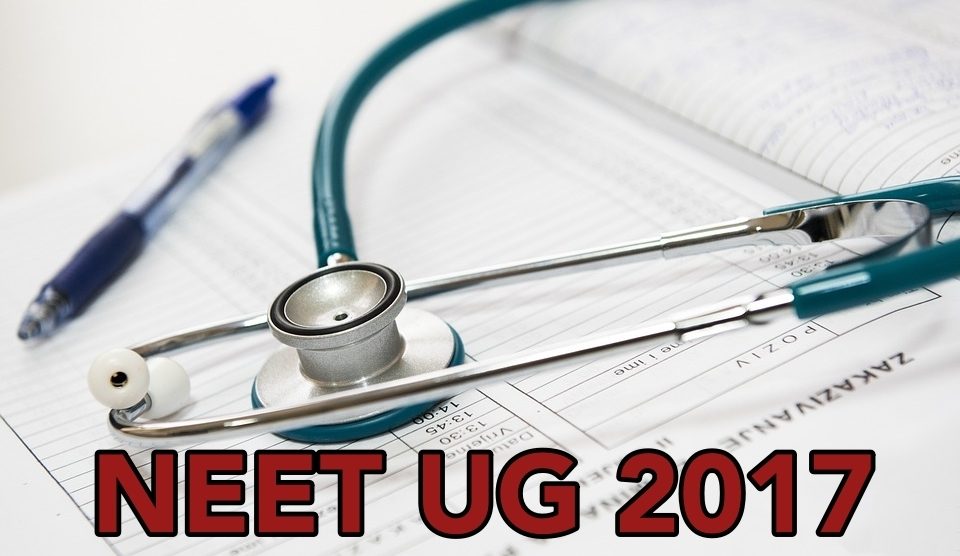 Because the CBSE initially generated alert among the aspirants, now many are baffled with anxiety and confusion.

With all the confusion that is whirling around, CBSE has not provided any official statement about the NEET 2017 result since the 20th, when it stepped back from its former word. But, as the trend has been, the result is most likely to come out on  June 25.

Because the CBSE initially generated the result alert among the aspirants, now many are baffled with anxiety and confusion. With #NEET trending, the confusion is crystal clear on the social media platforms like twitter.

Initially the result was due June 8, but was indefinitely postponed due to the stay by Madras HC. Later, the Supreme Court passed the ruling lifting the stay that the result must be declared by June 26. 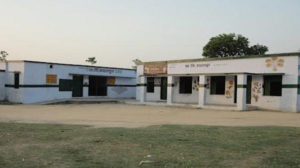 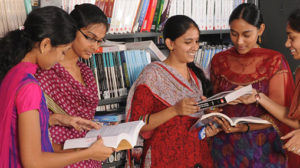 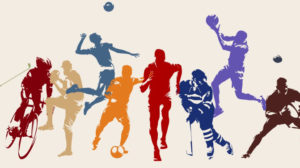