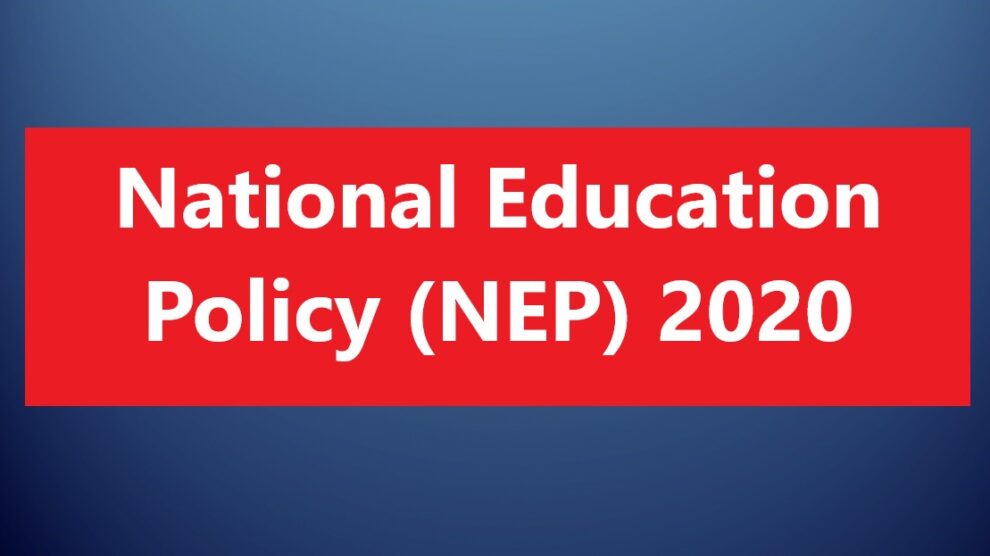 The New Education Policy (NEP) which allows the foreign universities install their campuses in the country, was approved on Wednesday.

The HRD Ministry lists the features of the policy as “such (foreign) universities will be given special dispensation regarding regulatory, governance, and content norms on par with other autonomous institutions of India.”

Apart from introducing the foreign universities to India, the NEP also inaugurates other schemes and policies. NEP plans to reintroduce the exit exam in the 4-year bachelor program which induces a significant change in the undergraduate examination. The three-year programs such as BA, BSc and BVoc degrees comes under the four-year bachelor program and exit exam is scheduled a year later. Similarly, the exit exam is scheduled two years later for the diploma programs.

As the New Policy predominates the entire higher education, it will take over the University Grants Commission and the All India Council For Technical Education. This will function as a single regulator called the Higher Education Commission of India (HECI). HECI will be having “four independent verticals” which takes care the functions of regulation, funding, accreditation and setting standards for learning outcomes.

The policy also proposes the institutes to hold more multidisciplinary courses and rules out the institutions offering the stereotypical single stream courses. It deliberates that “Even engineering institutions, such as IITs, will move towards more holistic and multidisciplinary education with more arts and humanities. Students of arts and humanities will aim to learn more science and all will make an effort to incorporate more vocational subjects and soft skills.”

NEP also considers in approaching towards comprehensive evaluation and acts as a superior to the UGC and AICTE. It might not consider the compulsory final-year examination scheduled amidst pandemic.

Further, National Research Foundation (NRF) which helps in creating a conducive ecosystem for research will be set up.