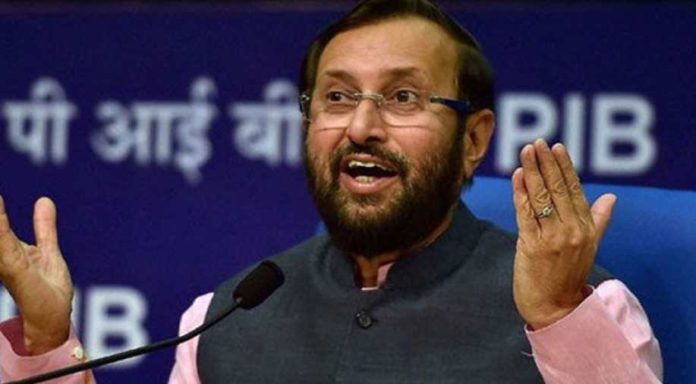 Countering Delhi University’s statement to conduct online entrance exam for the admissions, the Union Minister of Human Resource Development, Prakash Javadekar said today that no such provision is being introduced and the admissions will be conducted based on class 12 marks.

Although some academicians had hailed the move, it was not welcomed by the DU teachers association.

Alleging that the plan was a move towards privatisation and contractualisation of the university, teachers’ group, Academics for Action and Development, called it a “conspiracy to deprive students from SC/ST/OBC, rural and underprivileged segments of society who are not in a position to perform well in these examinations”.

Delhi University Teachers Association (DUTA), president, Rajib Ray told, “DU is a central university and there are procedures to be followed. Neither vice-chancellor nor HRD can decide in isolation about the entrance criteria. Procedurally, an ordinance needs to be proposed to the academic council and the decision will be taken thereafter”, reported The Indian Express.

He also said that some departments of the university might want the entrance while some might go with the cut-off marks as the selection criteria. Stating that several state boards have been alleged of spiking of marks, Ray adds, “Du admission process should not differentiate between any students irrespective of state or board the students belongs to.”

Earlier, the Jawaharlal Nehru University (JNU) had also declared that they will be having an online entrance exam for admission. JNU has also released on its official website that the National Testing Agency (NTA) will be conducting the exam. However, Javadekar while addressing reporters at NTA, Noida headquarters said that nothing is final and the NTA and JNU are still in talks regarding the same. 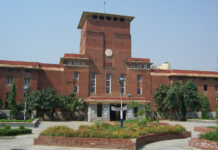