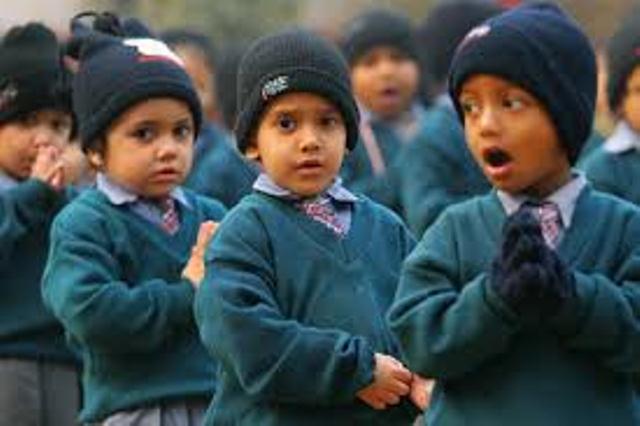 Delhi Government has put on hold the nursery admission process which started in the national capital on December 15. As per the reports, the Delhi government has directed 105 schools in the national capital to put on hold their nursery admission process of the general category as they failed to make the criteria public within the prescribed deadline.

In the city, the admission process for entry-level classes for the general category of academic session 2019-20 is being held in around 1,600 private schools.

The Directorate of Education (DoE)’s had ordered all private un-aided schools to make the criteria for admission public along with their points a day before (December 14) on their respective websites.

On Saturday, the DoE had warned the defaulter schools saying any delay beyond December 15 (9 pm) would invite necessary action under Section 24(4) of the Delhi School Education Act and Rules (DSEAR) 1973.

“In order to maintain transparency, reasonability and uniformity in admission, the admission process of these 105 schools for General Category admission at entry level for the session 2019-20, shall be on hold till they upload the required admission criteria latest by 9.00 pm of December 15,” read an order issued by Sanjay Goel, Director of Education.

Despite the objection, many of the schools are learnt to have been carrying on with the admissions. So, the government has advised parents not to approach such defaulter schools till further orders are issued by it to avoid any hassle. The list of the defaulter schools has been uploaded on the website of DoE (http://www.edudel.nic.in).

Among the criteria displayed by schools for admission to entry level classes, the major ones are distance of student’s residence from school, sibling, and parents being alumni of the school, first child and single child.