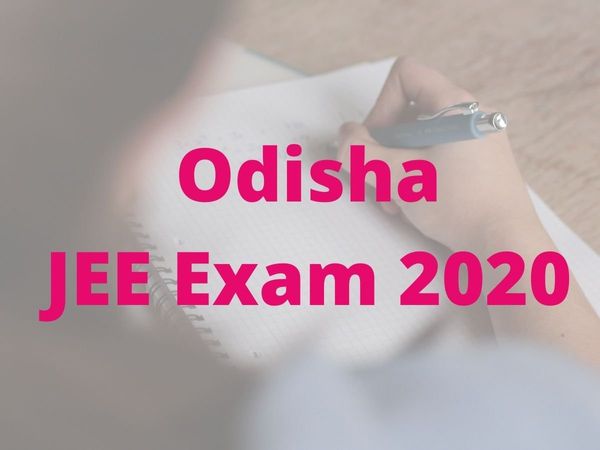 The dates for Odisha Joint Entrance Examination, OJEE 2020 examination have been released. On October 12, the examination would begin  and on October 19, 2020, it would end. At ojee.nic.in, the official site of OJEE the examination authority has released the exam date notice. For all the courses, in Computer Based Test, CBT mode the entrance examination shall be held.

According to the  official notice which has been released by the end of September 2020 on the official websites of OJEE ,  the dates of downloading of Admit Cards indicating Roll No., Shift and Centre of Examination, and the shift-wise complete schedule of the examination will be displayed  .

While speaking to TOI, Sanjay Kumar Singh, who is the Secretary of Skill Development and Technical Education Department stated that before the state government takes a final decision regarding the OJEEt no one can speak anything right now . On the official site of OJEE, the mock test link was activated .